The Oldest Hospital in Minneapolis 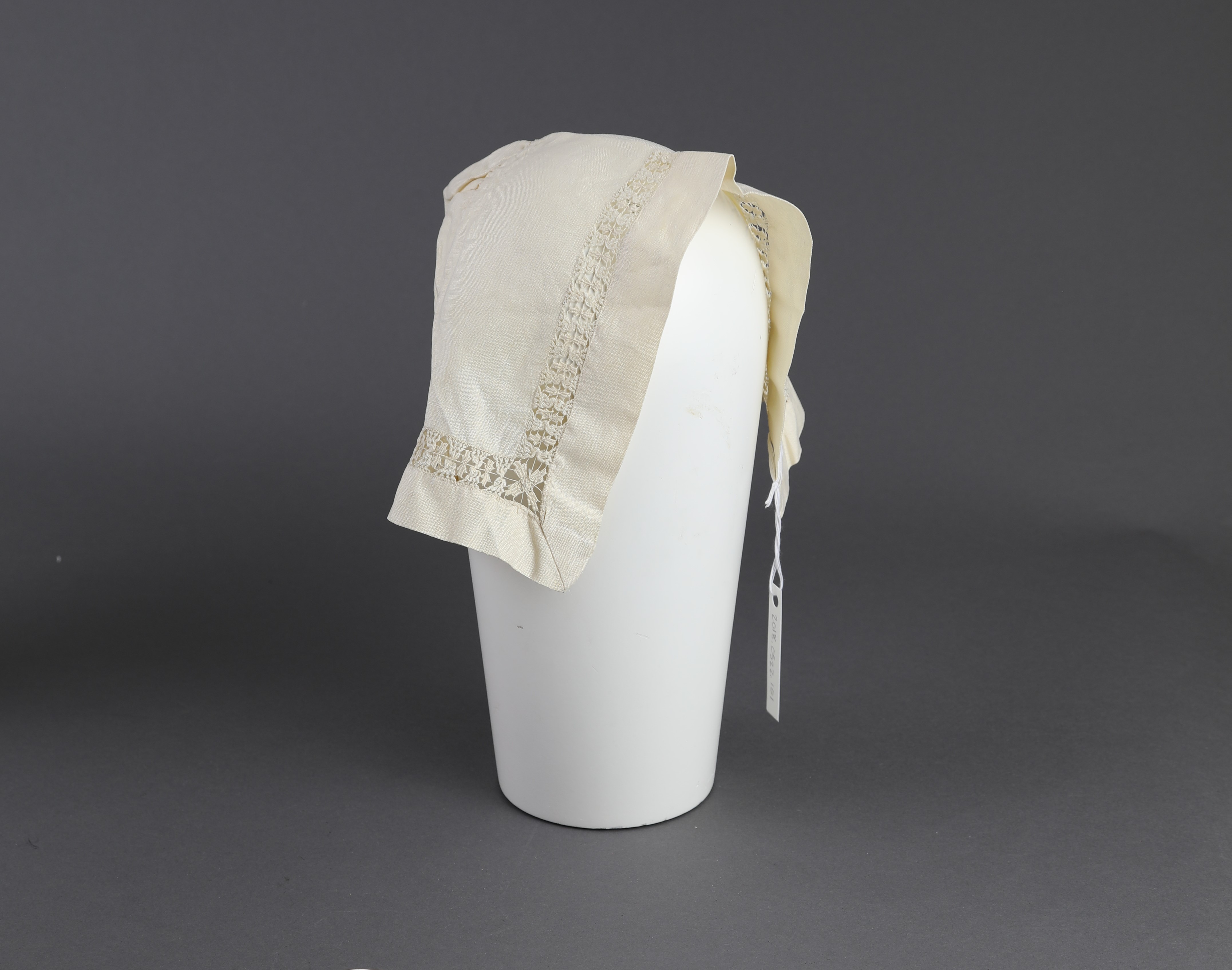 Throughout the years, the area around the present-day Hennepin County Medical Center in the Elliot Park Neighborhood was home to seven different medical organizations, and one of those was the St. Barnabas Hospital and School of Nursing. Founded by Reverend D.B. Knickerbacker of the Gethsemane Parish of the Episcopal Church in 1871, the Cottage Hospital was the first hospital in the four-year-old city. While it initially only had six beds, it marked the start of a soon-to-be booming medical industry in the area.

Located on the block between Sixth and Seventh Streets South and Ninth and Tenth Avenues South, the Cottage Hospital changed its name to St. Barnabas Hospital sometime within its first two decades of operation. In 1894 the hospital’s campus expanded when they opened their School of Nursing to accommodate the growing interest of medical professions. Inspired by Florence Nightingale, the first modern nurse, the school’s mission followed her main principles of compassion, commitment, intelligence, and training. Instructions for newly appointed nurses in 1915 required them to have the following: “One pair ground gripper shoes, one pair rubbers to fit shoes, a watch with a second hand, a fountain pen, an inexpensive umbrella, and four plain dresses.” The nurse cap pictured here came from St. Barnabas Hospital. Caps can tell us a few things about a specific nurse, such as where they went to school and their seniority. Most nursing schools had their own cap style, so it was easy to tell where nurses learned the trade, and in the case for caps worn around the turn of the twentieth century, the longer and frillier their cap, the more senior they were. The owner of this cap was in the process of climbing that ladder.

Between the opening of the school in 1894 and before the United States entered World War II, the age requirements hovered around nineteen to thirty-one. However, once we entered the war, in 1944 the minimum age was reduced to seventeen and a half, and 108 of 109 students were also enrolled in the U.S. military cadet program. In 1948, the St. Barnabas Hospital School of Nursing partnered with the University of Minnesota as Science and Social Science courses were taken there, and they also offered a pre-entrance nurse aptitude test for prospective students.

A 6th generation Minneapolitan, Michael Rainville Jr. received his B.A. in History from the University of St. Thomas, and is currently enrolled in their M.A. in Art History and Certificate in Museum Studies programs. Michael is also a lead guide at Mobile Entertainment LLC, giving Segway tours of the Minneapolis riverfront for 7+ years, and the history columnist at the Mill City Times.