The Christian and McKnight Families

The Christian Family Residence was completed in 1920, and was owned by Carolyn McKnight Christian. Carolyn was born in Colorado in 1875 to Sumner T. McKnight and Eugenie Manville. Sumner was in the lumber and real estate business, and eventually the family moved to Minneapolis, settling at 2200 Park Avenue.

Carolyn met George Chase Christian in Minneapolis where they were married in 1897. George C. was the son of George Henry Christian and Leonora Hall. Like his father he was involved in the flour milling industry in Minneapolis.

George H. was best known for developing a process that helped to put the Minneapolis flour milling industry on the map. In 1870 he took over management of the Washburn “B” mill and switched from using millstones to chilled iron rollers, a technological advancement which increased the output of the mill from 600 barrels to 10,000 barrels a day.

George C.’s mother, Leonora, was especially interested in supporting the fight against tuberculosis. In 1905 the Christian’s oldest son, Henry, had died from tuberculosis at the age of 27. This may have spurred on the Christian’s commitment to improving the treatment of tuberculosis, as they funded hospitals and treatment camps for tuberculosis patients, with a special interest in children with the disease.

Carolyn and George C. were putting the finishing touches on 2303 Third Avenue South when George C. died in 1919. Carolyn then moved into the house and continued her charitable work by hosting many fundraising events and parties. She was the first president of the Friends of the Minneapolis Institute of Art, a charter member of the Woman’s Club of Minneapolis, and served as president of the Citizen’s Aid Society for more than 25 years.

In 1957 HHM purchased the Christian Family Residence (then known as the George C. Christian Residence) from the Minneapolis Institute of Art, intending the building become its permanent home. (Carolyn McKnight Christian had moved out of the home in 1956 and donated it to the institute.) According to the July 1957 Hennepin County History bulletin, various options were considered before the CFR became a possibility including building on land purchased from NSP along the Mississippi River, and occupying the site of the Ard Godfrey House.

In March of 1957 the board met to consider purchasing the CFR, which had been assessed by a contractor and found to be favorable for a museum because “…the building was nearly fire resistant, having brick and concrete walls, steel windows and that the boiler room was located in a fire proof room below the three-stall garage…” They also noted the increase in storage and display space the 40- room house would afford. The purchase agreement was finalized later that same month.

The Christian Family Residence is a mix of English Renaissance Revival and late English Gothic, built by Hewitt and Brown. The brick facade features original leaded glass windows, a large two-story bay window, and a balustrade around the roof. The interior features exotic wood floors, large carved fireplaces, and ironwork by renowned artist Samuel Yellin. The unique orientation of the home faces the main entry south towards the driveway, allowing visitors to be dropped off directly at the door.

The home was built at a time when many families were moving out of the downtown area of Minneapolis which had become increasingly more commercialized. Located in the Washburn-Fair Oaks Mansion district, the CFR joined homes originally owned by other notable families of Hennepin County, with names such as Washburn, Crosby, Pillsbury and Morrison. The first wave of homes were built in the late 1800s, while a second wave came in the early 20th century. While many of these houses were eventually torn down, the CFR still remains along with a few original mansions surrounding the Washburn-Fair Oaks Park. They add historic character and charm to the Whittier Neighborhood. 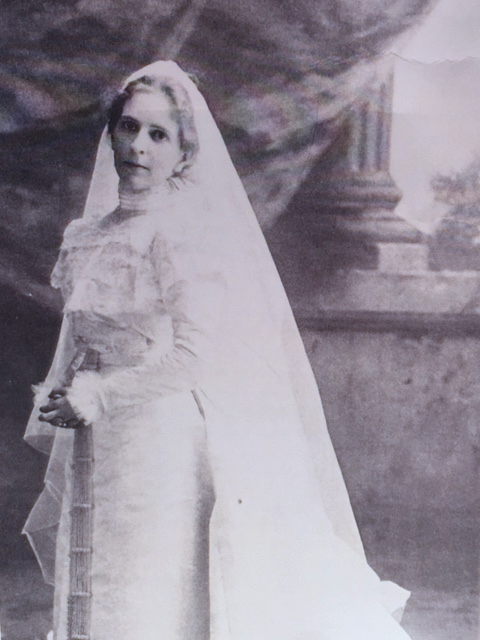 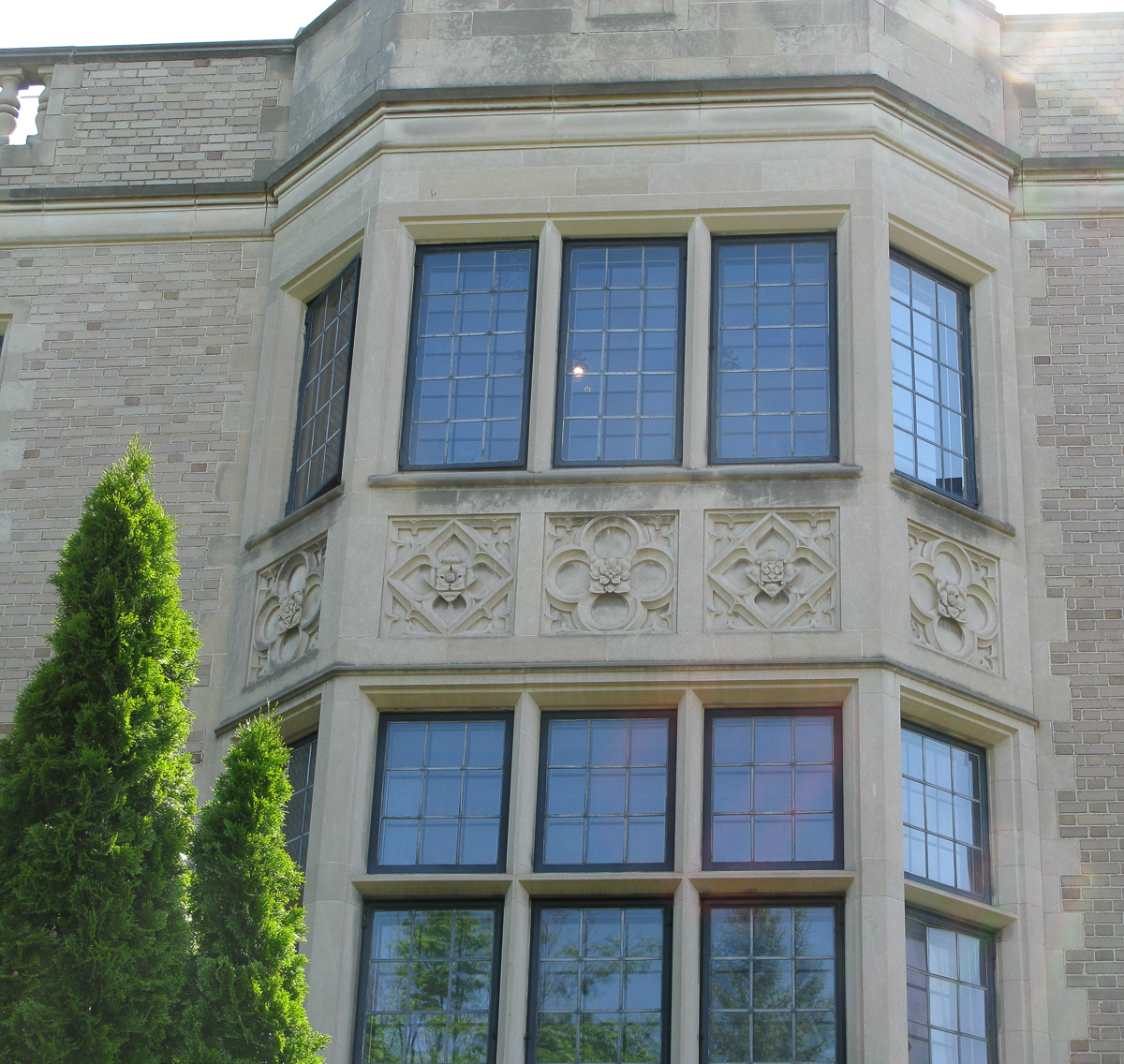 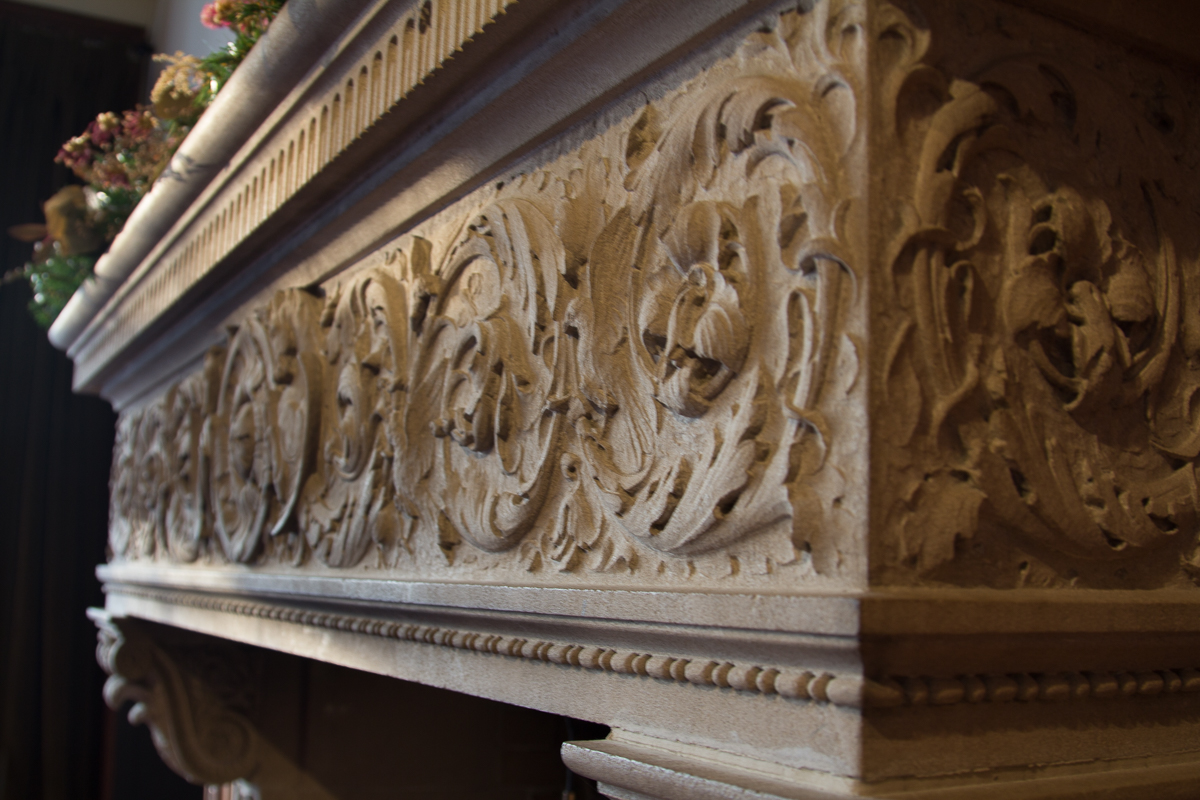 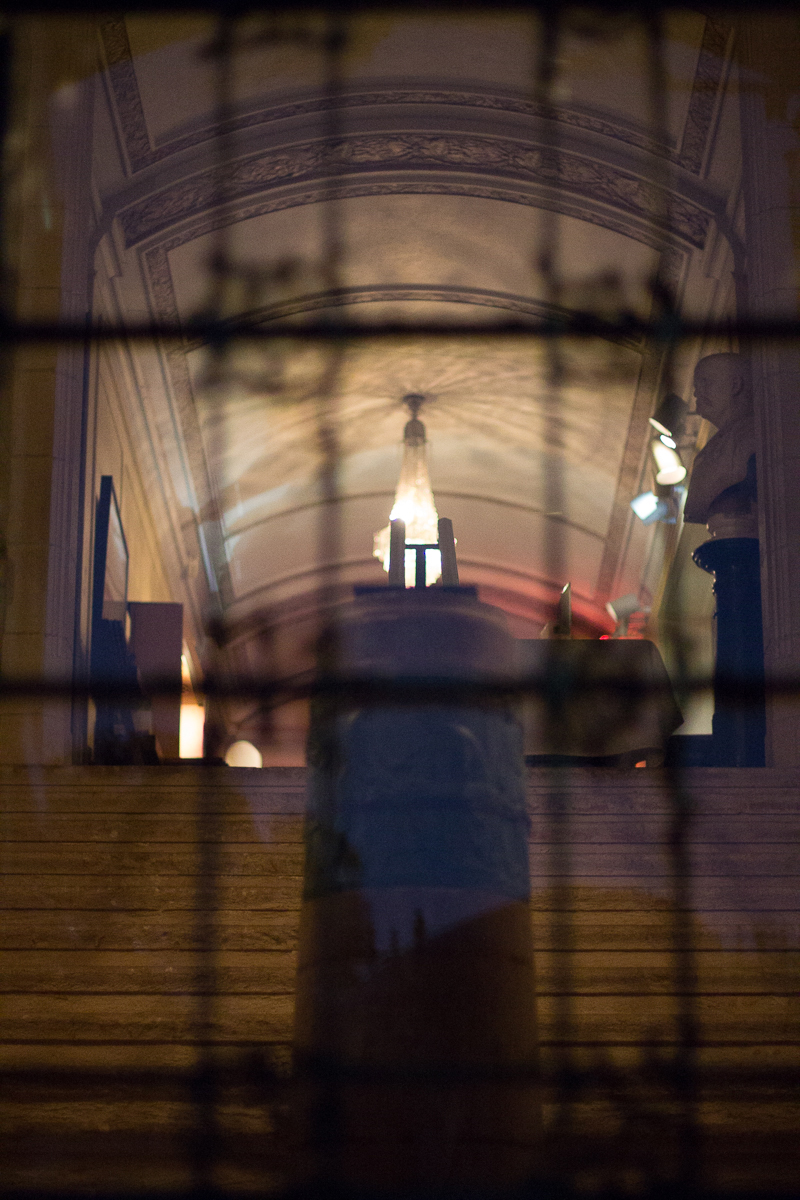 Our beautiful home has been a museum since 1958, but prior to that it was the residence of local philanthropist Carolyn McKnight Christian, pictured at right. We’d like to share five fun facts about Mrs. Christian:

Mrs. George Chase Christian is notable among the women of Minneapolis for the wide scope and variety of her interests, nearly all of which are dedicated to the welfare of the community and its people. Not that Mrs. Christian lacks hobbies and recreation; she is fond of reading and of travel, for example, and enjoys society, but regards it as only one item and not the most important in her scheme of life.  Hennepin History magazine, July 1957 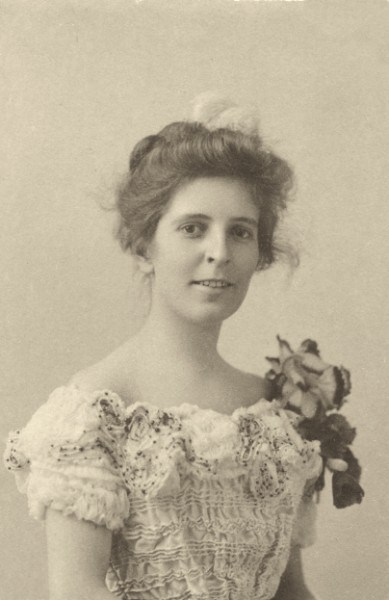