On April 11, 1938, a group of residents interested in the preservation of local history gathered in the Hennepin County Commissioners’ chambers to discuss the creation of a new organization: a Hennepin County Historical Society. The Hennepin County Board was happy to help; the County had been given a $60,000 Works Progress Administration (WPA) grant for the specific purpose of collecting historical material, and the Commissioners supported using the funds to staff the new historic society and museum.

“One of the main objects of the proposed society should,” they agreed, “be to obtain pioneer specimens now as the pioneers of Hennepin County were rapidly passing away.”

Support from Hennepin County continues today; the County provides approximately 45% of our annual operating budget, with individuals, corporations, and foundations providing the bulk of the remainder.

In 1938, the new Hennepin County Historical Society opened in one large display room on the second floor of Oak Hill School in St. Louis Park. Within months, the museum had taken over the entire second floor. Historic treasures from the county’s past flowed into to the newly formed museum, and in 1939, organizers reported that the collection “cannot be adequately shown to the public on account of lack of space and proper display conditions.” In 1944, the museum moved to a new home, this time located at 1516 Harmon Place in the Loring Park neighborhood.

By the mid-1950s, lack of space was again an issue and the board began to seek out a larger, more permanent home. In 1958, the museum moved into our current home: 2303 Third Avenue South, the former residence of philanthropist Carolyn McKnight Christian.

In addition to collecting historic items relating to Hennepin County’s past, the museum’s early leaders focused on sharing history with the public. Shortly after opening we published Bohemian Flats, written by WPA writers and sponsored by the museum. We’re proud to report that this book is still in print today.

“From the beginning the Society has endeavored to make the Museum an educational force,” says one of the museum’s earliest brochures.

Our first magazine, then a quarterly bulletin, was published in April 1941, and today it is one of the longest continuing historic publications in the state. Hennepin History has published articles on hundreds of local history topics. A commitment to telling the full story of Hennepin County has long been part of our mission. In 1991, for example, we became one of the first local history organizations in the nation to publish an article about local LGBTQ history.

That same year, following extensive community research, Hennepin County Historical Society changed its name to Hennepin History Museum. And in 2022, as we celebrate our 84th anniversary, our commitment to preserving and sharing the history of Hennepin County remains the same as when we were founded. 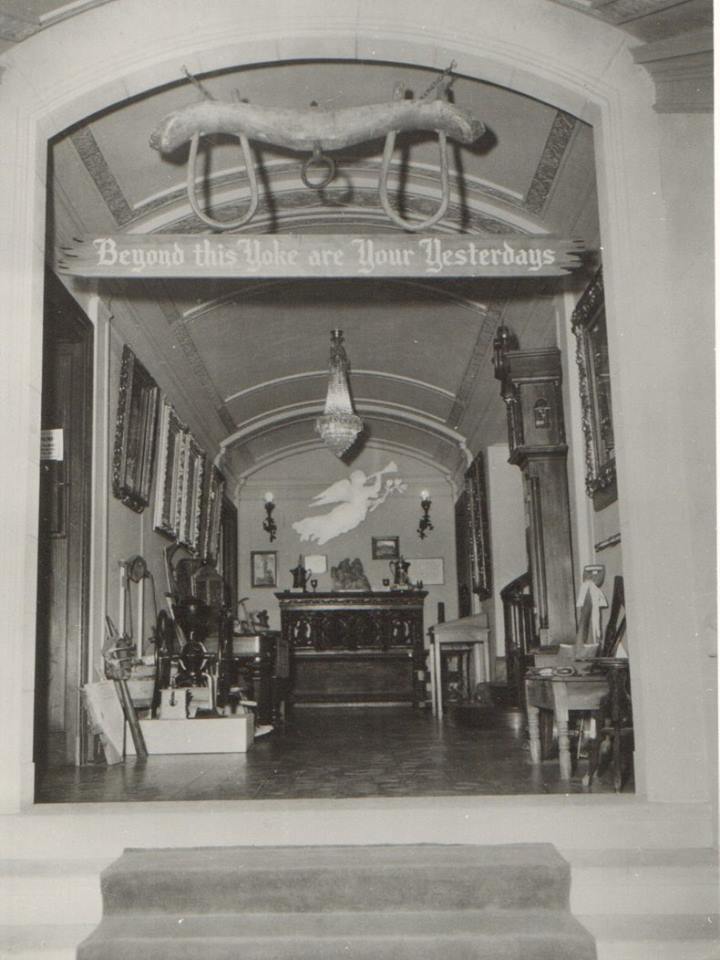