The Forgotten History of Bassett Creek

To many residents of Minneapolis, Bassett Creek, or Bassett’s Creek, is either unknown or unfamiliar, but has quite an interesting history, going back over 170 years.

The creek originates at the south end of Medicine Lake. Its shallow stream meanders for 12 miles eastward through Minnetonka, Golden Valley, Crystal and Minneapolis, with a large north branch passing down from New Hope, involving many small lakes and swampy areas typical of this urban/suburban landscape.

It runs through Minneapolis on the near north side and defines the border between the Bryn Mawr neighborhood to the south and the Harrison neighborhood to the north. The area was the site of two prosperous businesses in the late 19th century: Fruen Mill and Glenwood-Inglewood Water Company, the latter still operating today, at the northwest end of Bryn Mawr.

The creek was named for Joel B. Bassett, who came to Minneapolis in 1851. He established a farm at the mouth of the creek, just below where Plymouth Road now crosses the river, and with capital from several investors, he built a steam-powered sawmill – the first privately owned mill on the west bank. His lumber and flour milling operations lasted until the 1890s.

By 1856 the city had been incorporated with an established street grid, which in turn increased the value of the land. Bassett sold the rest of his property to be platted into city lots.

THE CHALLENGES OF CITY DEVELOPMENT
During this time the city population surged. The growth of the rail and milling industries established near the mouth of the creek resulted in increasingly complex changes in near-north Minneapolis. Railroad tracks and buildings in the area limited the open areas where storm water could be absorbed, creating flooding conditions. The first serious flood occurred in 1903, and another one in 1913 seriously challenged the creek environment, prompting a Minneapolis Tribune article describing the Creek area as “the Venice of Minneapolis.” Even between floods the soft ground was unstable, and residential properties in the North End required filling for stabilization of foundations. The narrow creek valley became “virtually an open sewer,” with accumulated trash and dirt from piecemeal development of commercial and residential areas.

The 1913 flood generated a series of efforts to provide better drainage of the Basset Creek wetlands. The first of these was an underground concrete tunnel, on which construction lasted about 10 years. When completed in 1923, it ran one and a half miles from what is now the west side of the Minneapolis Farmers Market to the creek outlet, where one can see the arch end of the tunnel.

As years passed property development in the area further reduced open areas for storm water to be absorbed into the ground. The underground tunnel was not able to handle the increased creek water flow, which caused a resurgence of flooding from storms and snow-melt. Even up until the late 1970s, the city was still seeking a solution to manage flooding control. One option was to “open” the creek with ponds. This would’ve perhaps made the area more aesthetic, but proved too costly to fully execute.

Drainage problems continued to be logistically challenging as well as socially costly, and involved the displacement of many people who resided in public housing near the creek. It wasn’t until 1992 that a new tunnel (2.4 miles long) was engineered to pass 80 feet under downtown Minneapolis, exiting at the Mill City District just south of St Anthony Falls.

There are many other historical details of environmental and social factors in the evolution of the 39 square mile Bassett Creek watershed and its wetlands. We plan to offer more articles detailing some of the changes in other Hennepin County neighborhoods affected by wetlands. 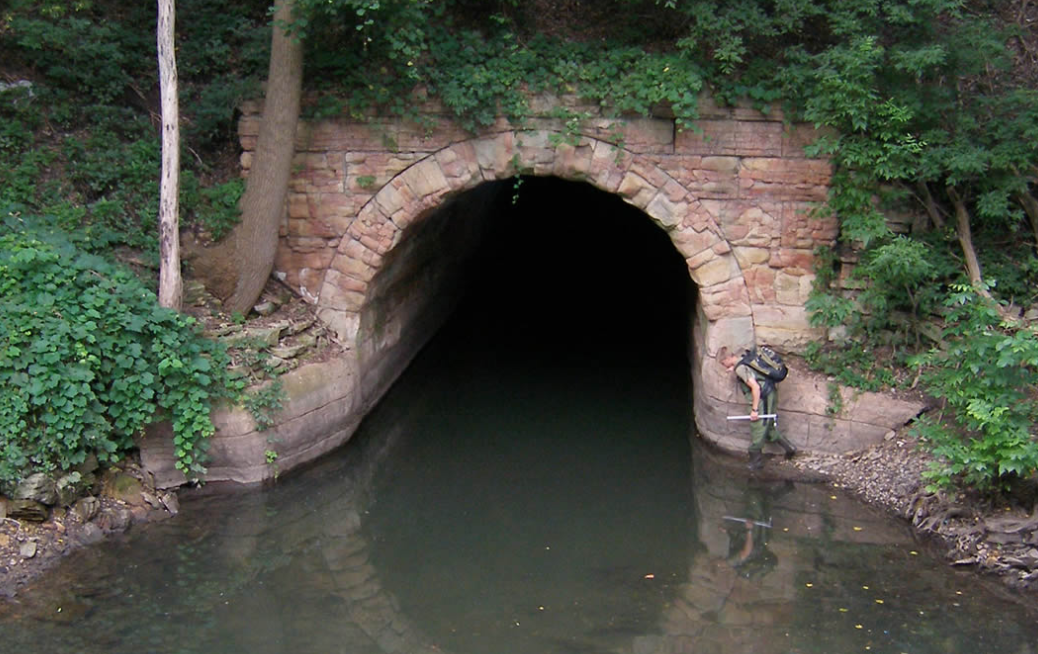 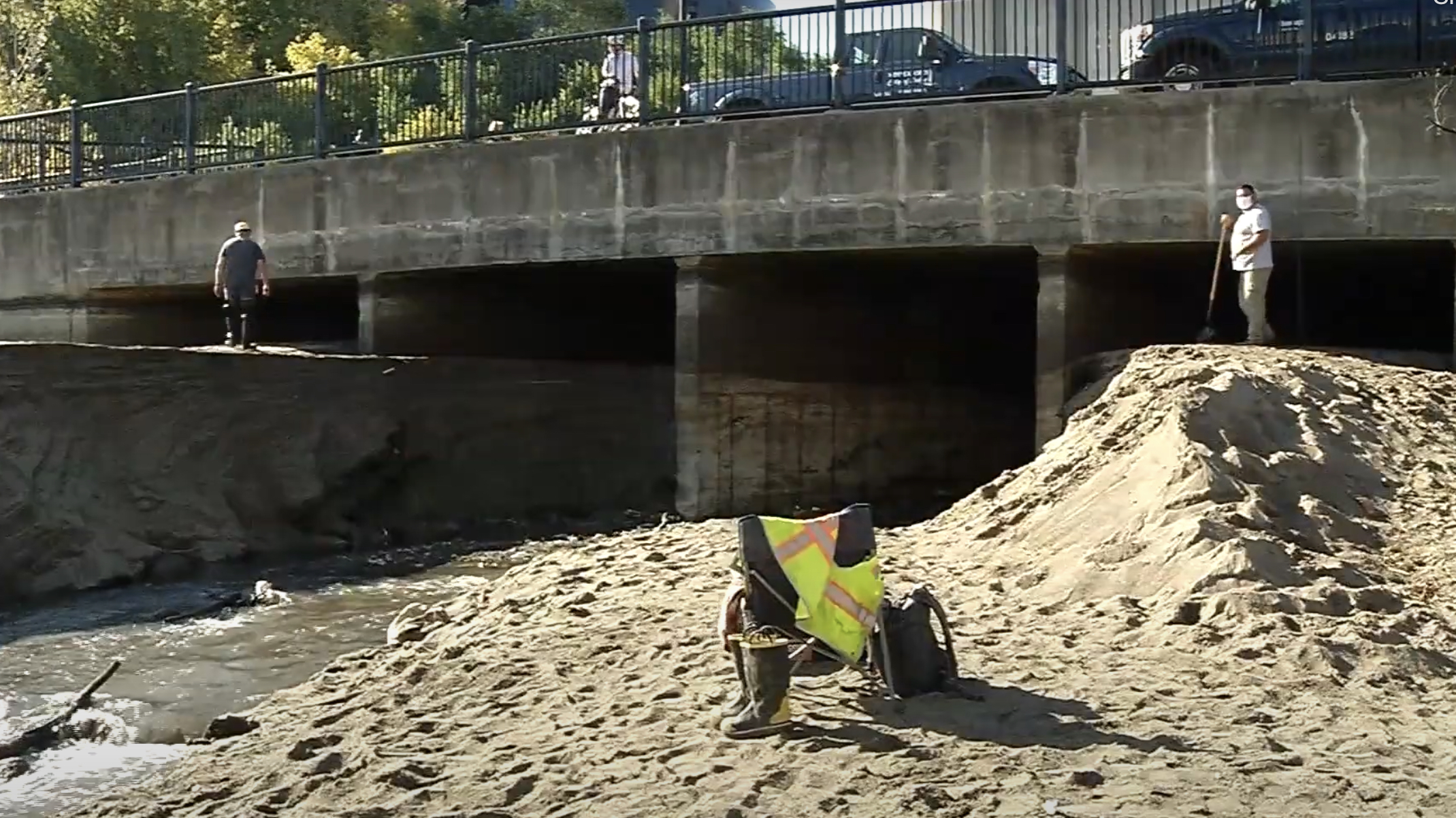 1970s – Extensive planning for reconfiguring drainage area by “daylighting” creek flow with water capturing ponds and moving housing; not enacted due to high cost of plan