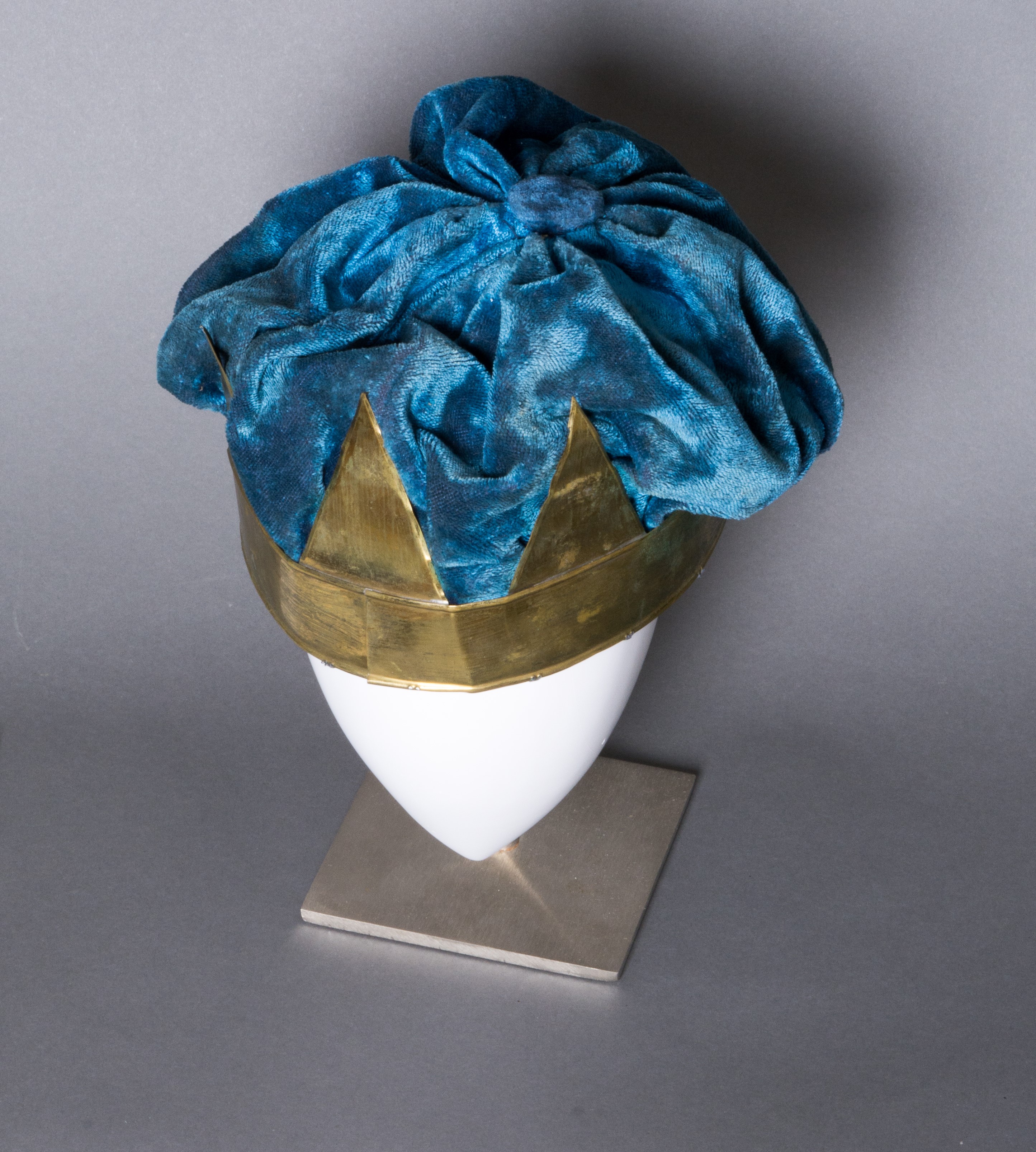 This blue velvet crown and robe from Hennepin History Museum’s collection are examples of regalia worn for ceremonies of the Order of the Eastern Star. The Order was developed in 1850 by Dr. Rob Morris as a more inclusive off shoot of Freemasonry. Dr. Morris believed that Masonry shouldn’t be confined to men, and developed Order of the Eastern Star as a means of bringing the doctrine of the Freemasons to everyone. 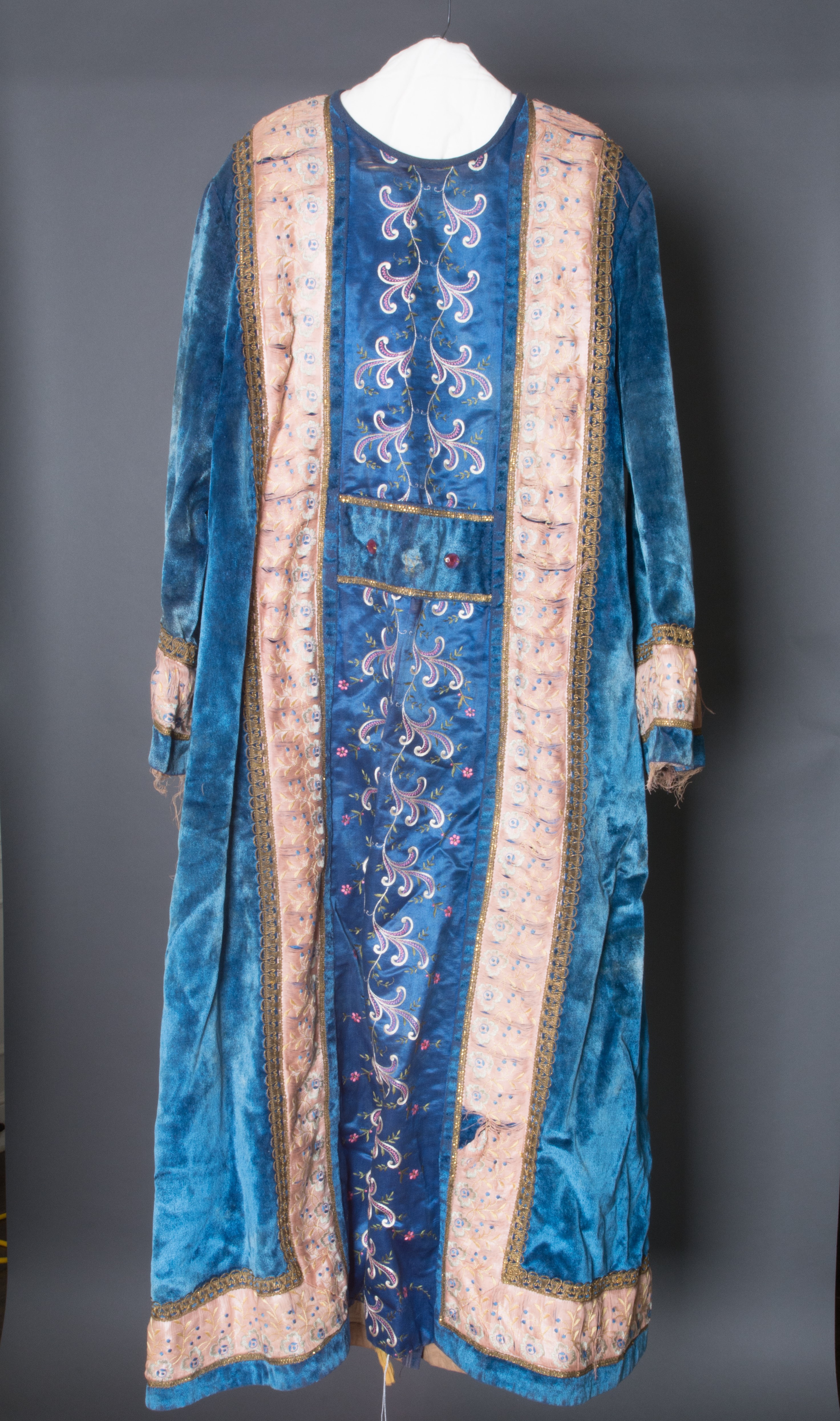 In the 1860s, Dr. Morris visited Minnesota and conferred Eastern Star Degrees to important Masons and their wives. Those who received degrees from Dr. Morris wished to share the teachings of the Order with a larger audience and founded the eleven original chapters of Minnesota, including two in Hennepin County. On June 27th, 1878, five of the original chapters came together to form the Minnesota Grand Chapter.

As the Freemasons and their associate orders, like Eastern Star, are secret societies, the nature of the ceremonies employing the tiara, scepter, robe, and crown is unknown to non-members. We do know, however, that the crown and gown  are coronation regalia, and would have been associated with the crowning of higher ups in the Order.

As this year marks the 141st anniversary of the formation of the Minnesota Grand Chapter, we can look to Hennepin History Museum’s collection of regalia from the Order as a reminder of early members like Louise Lyon Johnson, and how they served as examples for women seeking leadership roles in the community.

Written by Marit Anderson, Collections Intern at Hennepin History Museum. Marit has a BA in Art History from the University of Minnesota Twin Cities. She is currently working towards an MA in Art History and a Certificate in Museum Studies at the University of St. Thomas in St. Paul, MN. Her focus is on early Medieval to Baroque art, especially funerary and memorial art.