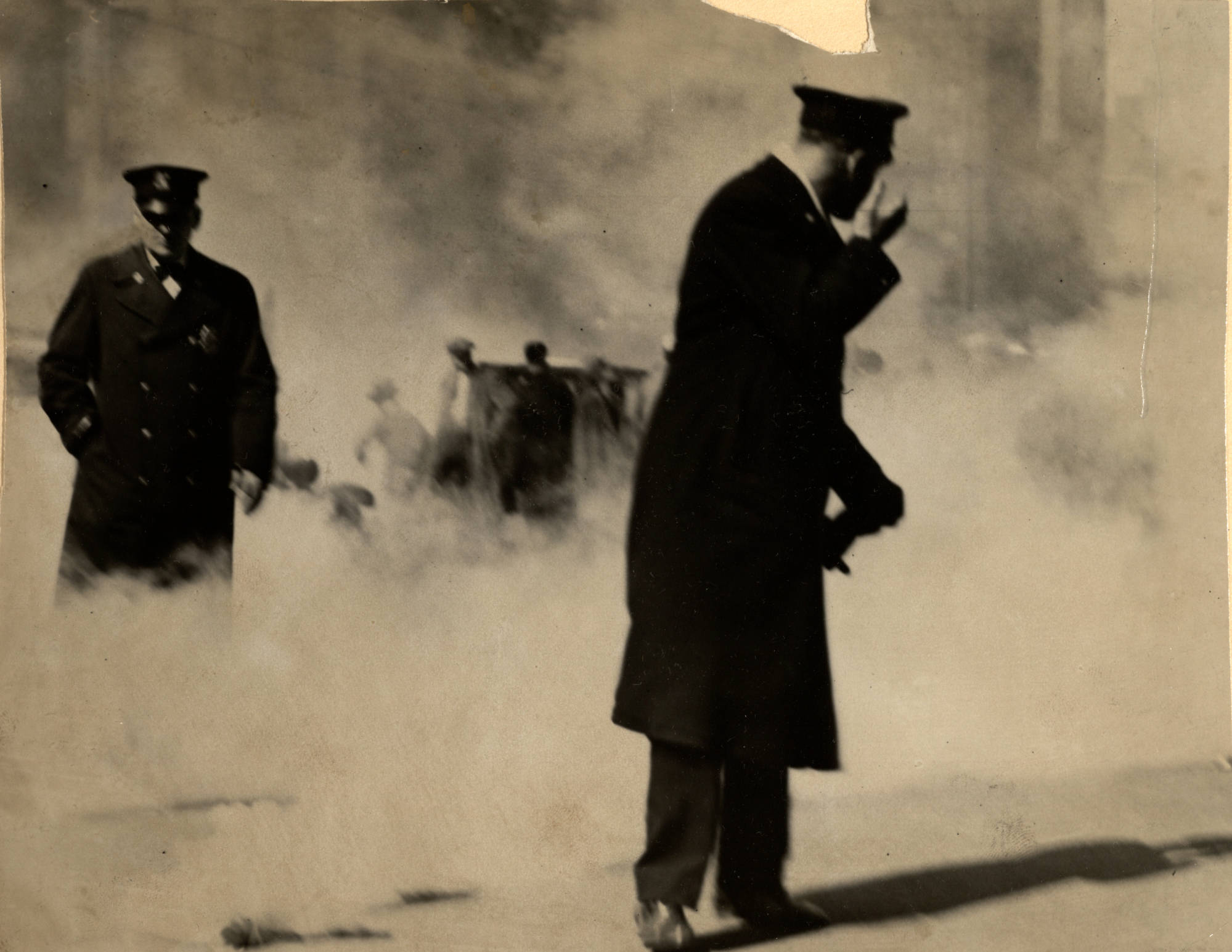 Election Reflection: A History of Public Safety in Minneapolis

As voters face tough decisions, we bring in nationally distinguished historians for a deep dive into the history of public safety in Minneapolis. We’ll look at the first few decades of the Minneapolis Police Department, public safety through the lens of local Native and Black communities, and then MPD’s early history as a political tool. Join us for this virtual conversation as we imagine the future of public safety for Hennepin County residents.

Yohuru Williams is the Distinguished University Chair and Professor of History and the founding director of the Racial Justice Initiative at the University of St. Thomas in St. Paul, Minnesota. Dr. Williams has appeared on a number of local and national radio and tv programs on ABC, CNN, CSPAN, and NPR and is the author of, most recently, Rethinking the Black Freedom Movement. He also hosts the History Channel’s Web show Sound Smart.

Katrina Phillips is a citizen of the Red Cliff Band of Lake Superior Ojibwe. She’s an assistant professor of History at Macalester College where she teaches courses on American Indian history and the history of the American West. The author of Staging Indigeneity: Salvage Tourism and the Performance of Native American History, her current research centers Native activism, environmentalism, and tourism. Her writing has appeared in the Washington Post, MinnPost, and Smithsonian Magazine, and she’s appeared on NPR, MPR, BBC, and Native America Calling.

Michael J. Lansing is Professor of History at Augsburg University. He is the author of Insurgent Democracy: The Nonpartisan League in North American Politics (2015). His most recent article is “Policing Politics: Labor, Race, and the Police Officers Federation of Minneapolis, 1945-1972,” which appeared in the Spring 2021 issue of Minnesota History. Lansing is currently working on the history of policing in Minneapolis as well as a book-length history of factory-processed grains and the propagation of a political economy that demarcates the way we understand, make, and eat food titled Enriched: Industrial Carbohydrates and the Rise of Nutrition Capitalism.