Alice Elizabeth Putnam wore this graduation cap and gown at her college commencement ceremony in 1908. She received a bachelor’s degree from the University of Minnesota’s College Of Science, Literature And The Arts. 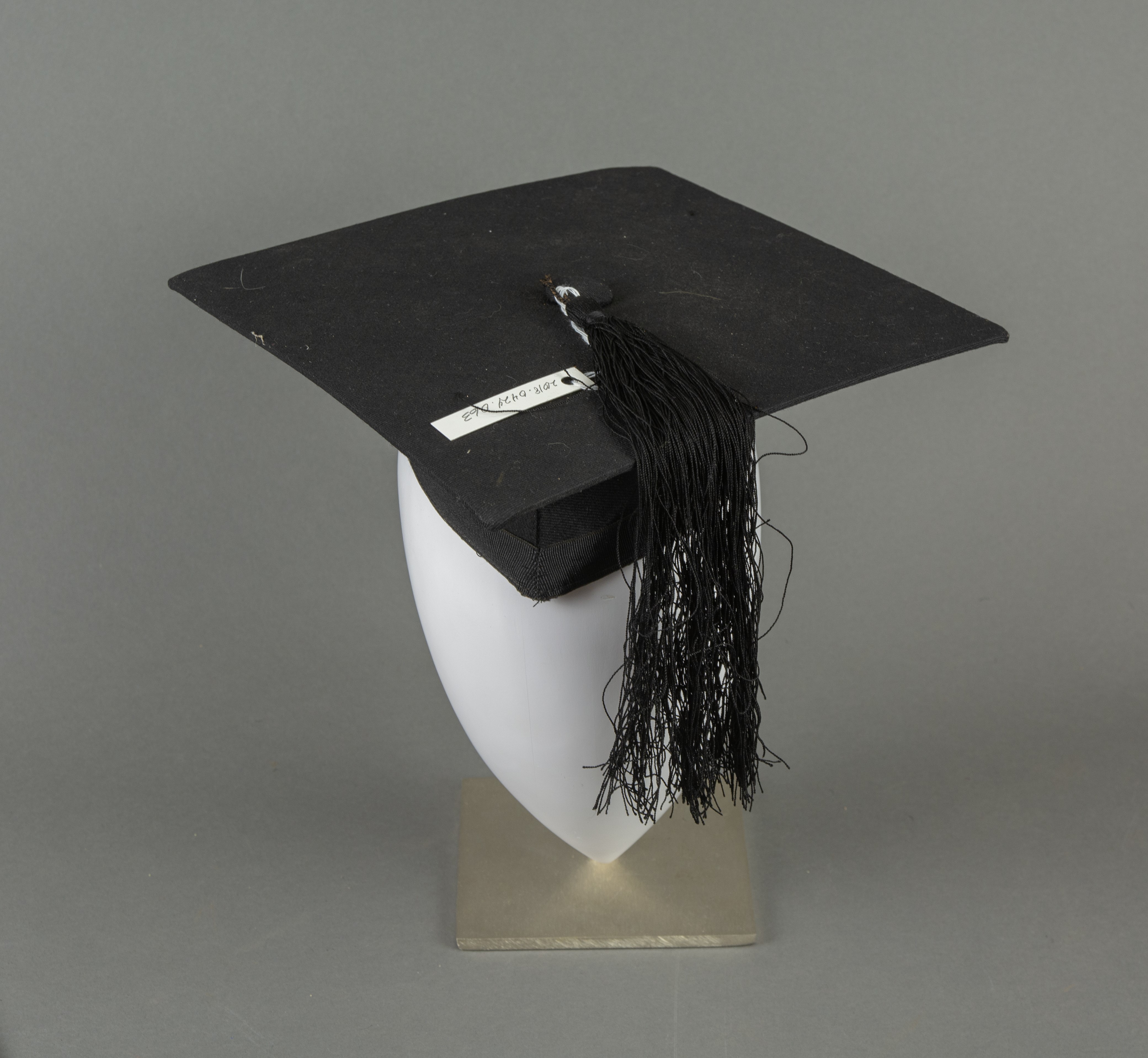 Alice was born and raised in Minneapolis. Her father, Frank Putnam, grew up in Massachusetts and moved to Minnesota in the early 1880s. Alice’s mother, Mary Christian, was a Swiss immigrant.* Alice graduated from Central High School in 1904 when it was still located on 11th Street in downtown Minneapolis. By the time Alice’s alma mater closed in 1982, it was the city’s oldest high school.

After graduating, Alice accepted a year-long teaching position in Royalton, Minnesota. By 1910, she had returned to Minneapolis where she worked as a bank clerk. She spent much of her career at Farmers and Mechanics Savings Bank. While women were excluded from many fields of employment in the early 20th century, Alice was part of the first generation of college-educated women who pursued employment as clerks, secretaries, and stenographers. By the thirties, clerical jobs had been codified as “women’s work.”

Alice remained a life-long resident of Hennepin County. As a young adult, she lived with her father; her mother tragically passed away shortly after Alice’s college graduation. Following her father’s death in 1929, Alice purchased her own home on France Avenue. 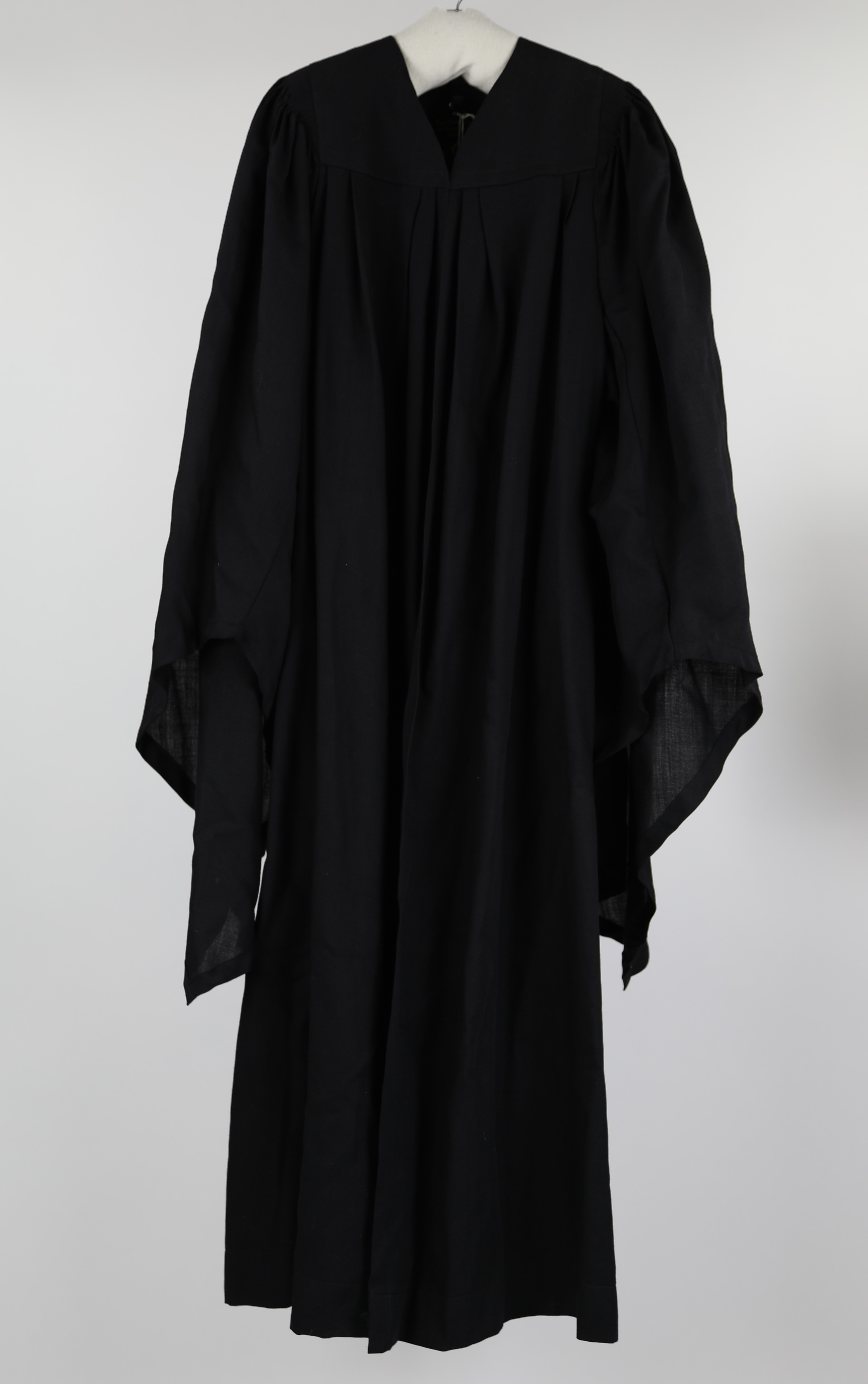 Ella Hopkins moved in with Alice in 1941. Like Alice, Ella was college-educated and during WWII, she was the chief clerk for the  Hennepin County Selective Service Board. Alice and Ella shared the France Ave home for twenty-five years.

Alice sold the home in 1966 when Ella moved into an assisted-care residence. Together they donated several treasured belongings, including Alice’s academic regalia, to Hennepin History Museum.

*Mary Christian was not related to Carolyn Mcknight Christian, who once owned the mansion now known as Hennepin History Museum.

Author Bio: Madelyn Osmon is a volunteer researcher at the Hennepin History Museum. She received her BA in Media & Cultural Studies from Macalester College. Over the past year, she has worked as a research assistant on a project studying Ottoman state photography and Armenian emigration to the US.