From the Magazine: Dialing Dahlberg

By Gary Hornseth  and Chris Steller 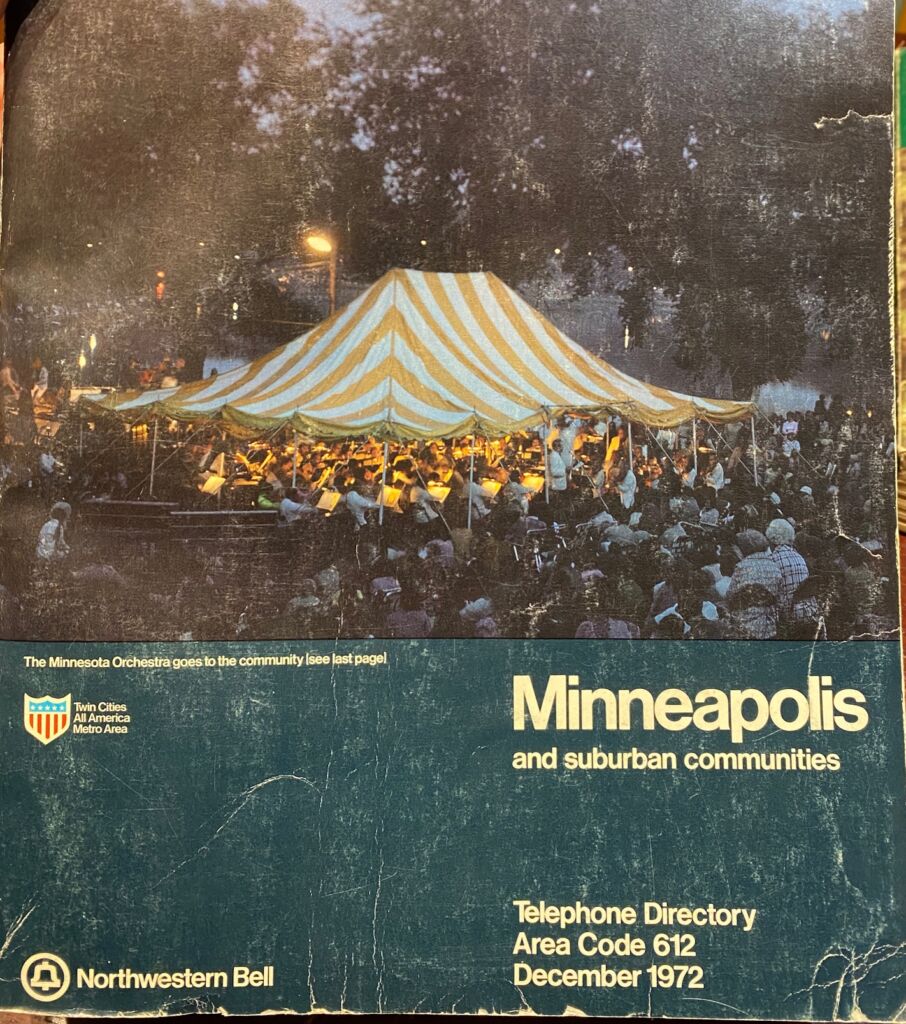 Phone book from 1972 that Robert Redford, playing Bob Woodward, reaches for in the movie All the President’s Men.

How charming that a new telephone directory’s cover could draw press plaudits like these from Minneapolis Star columnist Barbara Flanagan in November 1972.

They’re mostly a memory now, but telephone directories were once ubiquitous in homes and offices. You lived with each new edition for a year, so it helped if you liked the cover. For Flanagan, the Fourth of July photo taken that summer by Lane (an Excelsior resident with a commercial photo studio in Bloomington) did the trick.

It’s a decent bet that a Northwestern Bell “Minneapolis and suburban communities” Area Code 612 telephone book wasn’t far from Kenneth Dahlberg at his Deephaven home when his phone rang one evening that same July. Born in St. Paul, Dahlberg was a highly decorated World War II fighter pilot and prisoner of war. He became a successful businessman, founding in 1948 the predecessor of today’s Miracle-Ear, Inc., a hearing aid company based in Minneapolis.

Dahlberg was also a prominent supporter of and contributor to the Republican Party; that’s why Washington Post reporter Bob Woodward called that evening. Woodward wanted to know: How did a $25,000 cashier’s check made out to Dahlberg (then regional finance chair for President Nixon’s reelection campaign) end up in an account connected to Watergate burglar Bernard Barker?

You can see a dramatization of this call in the 1976 film All the President’s Men. Dahlberg (voiced by actor Basil Hoffman) explains he innocently gave the check to Shakopee native and Nixon campaign finance chairman Maurice Stans. (He also mentions Orono neighbor Virginia Piper, who had just been kidnapped for two days.)

As fans of the film and local history, we became interested in what happened just before the call, as Woodward’s character (played by Robert Redford), tracks down Dahlberg — first from a  file photo of Dahlberg with Hubert H. Humphrey, and then with a Minneapolis telephone directory in the Post’s newsroom library.

That newsroom setting, like most of All the President’s Men, is remembered for fastidious accuracy. Unable to film within the real Post newsroom, the filmmakers recreated it in a Burbank, California, studio — even, accounts say, producing replicas of obsolete phone books.

And sure enough, when Redford pulls the Minneapolis directory from the shelf (to rapturous applause and cheers of recognition from a Minneapolis Skyway Theater audience, as one of us recalls), he briefly holds the cover facing the camera as if to reward the props department for securing a 1972 Minneapolis directory in 1975 Southern California.

We began a small investigative hunt of our own: Did the filmmakers get this detail right? Was that a real Minneapolis directory Redford was holding? A replica? Something else?

After hitting dead ends online and amid COVID-19 library  closures, we found a clue: the Flanagan reference. Could that glob visible on the Redford phone book be an orchestra tent? With  assistance of Hennepin History Museum archivist Michele Hagen, we found a match. She emailed images of the Museum’s copy of  the directory in question, confirming the prop phone book was either real or an extremely canny replica.

But then, a smoking gun. The publication date.

The Redford prop directory cover carries the date December 1972 — an edition that began hitting streets in mid-November.  The Woodward–Dahlberg call happened months earlier. So while Redford is indeed holding a 1972 Minneapolis directory, it’s the wrong one. The directory he should have had in July 1972 was the November 1971 edition (which Hagen also found), its cover depicting a fox in tall grass. 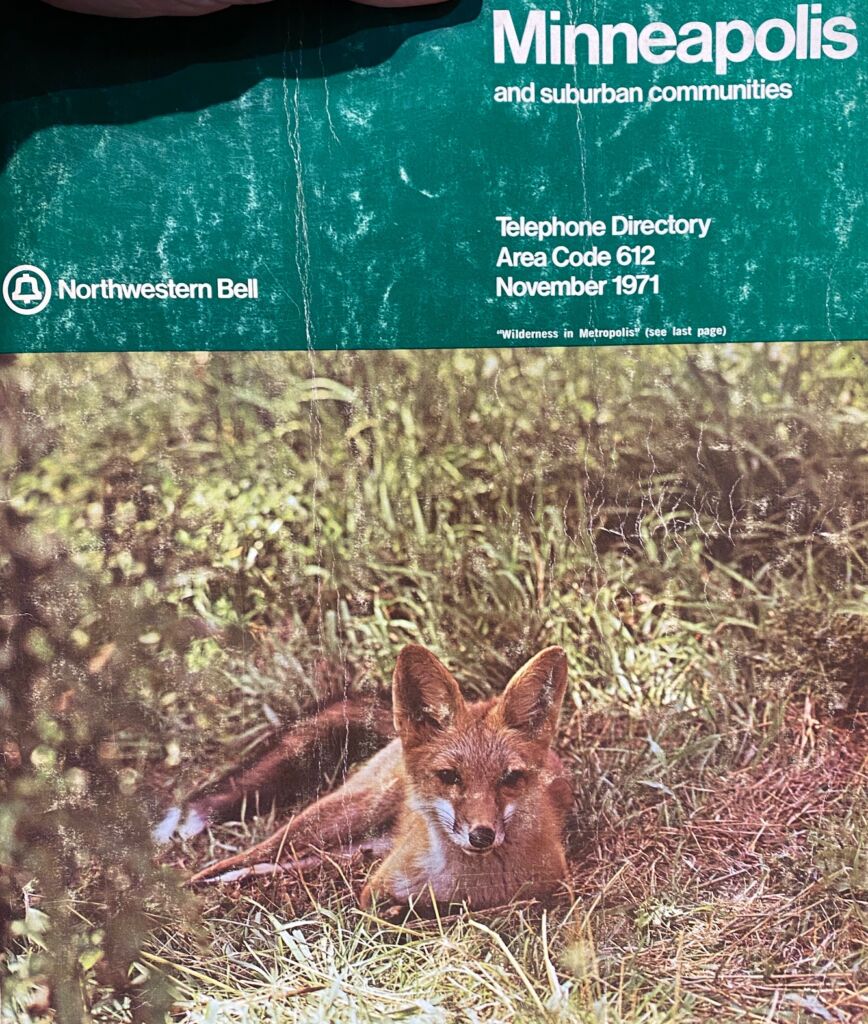 No matter, really. It was a fun mystery to delve into and  it’ll always be one of our favorite films. Besides, judging by Bob Woodward and Carl Bernstein’s book All the President’s Men that preceded the film, the screenplay took some cinematic license.

Woodward never squatted to search a low newsroom  library bookshelf for a Minneapolis telephone directory,  as seen in the movie.

Gary Hornseth, St. Paul, is a writer and communications consultant.

John Boorstin, “On Its 40th Anniversary: Notes on the Making of All the President’s Men,” Los Angeles Review of Books, March 25, 2016.