From the Magazine: Made in Minneapolis

Made in Minneapolis, sewn all over the world 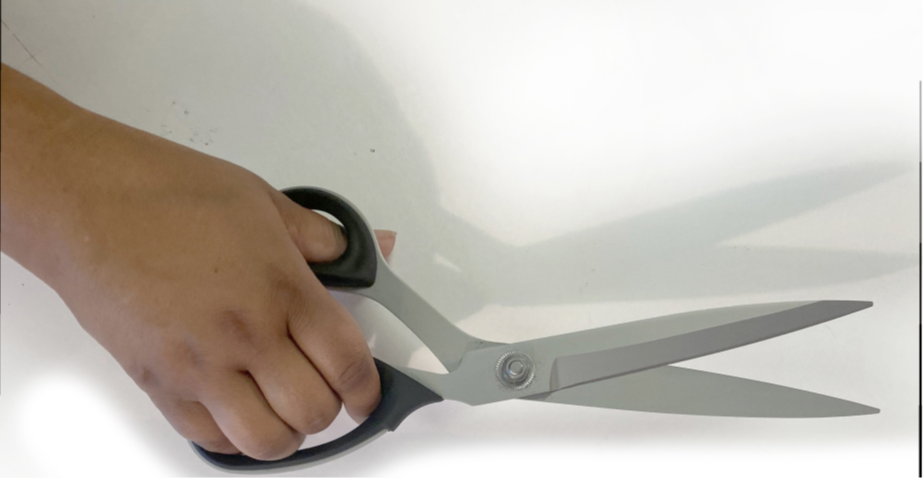 When we think of home sewing patterns, we tend to think of the Big Four: Simplicity, Butterick, McCall’s, and Vogue. Of course, there are many other small pattern companies as well as upstart indie companies on websites like Etsy too. But right here in Hennepin County, one well-known company got its start in creating knitwear patterns and became an important part of the home sewing community of Minnesota and beyond. That company is Kwik Sew.

Kerstin Martensson McMaster was born in Gothenberg, Sweden, on July 14, 1938. She went to school for fashion and patternmaking in both Sweden and England. When she was in her 20s, she moved to the United States to be an international representative for the Swedish sewing machine company Viking. At that time, she met the man who would become her husband, Robert McMaster.

During her stint with Viking, she developed patterns to teach home sewers how to work more effectively with knits. Compared to today, knits were still relatively inaccessible to home sewers and Viking wanted to change that. Between the company’s new home machine that accommodated knits and Kerstin’s patterns, a whole world of home sewing opened. With her extensive knowledge and suite of patterns, Kerstin started her own range of stretch-friendly patterns. In 1967, she founded Sew Knit & Stretch Company in Minneapolis. 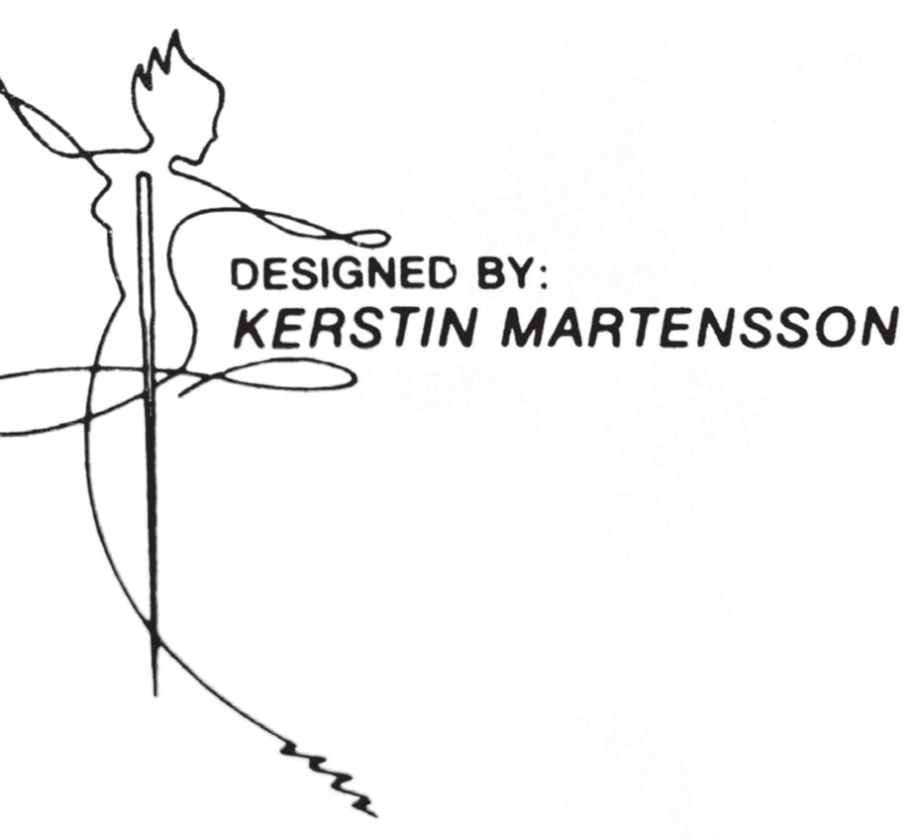 In 1974, Kerstin changed the name to Kwik Sew after diversifying to a broader range of patterns. She remained chief designer for a decade. Kwik Sew also provided training to sewing instructors for machine vendors. The company grew to the point where they had offices and warehouses in Canada, New Zealand, and Australia.

During this time, she penned several books, many of which involved sewing for children and were cowritten with Robert. Their son, Eric, a baby at the time, was the perfect built-in cover model. I toured the Kwik Sew offices in North Minneapolis when I was in fashion school years ago, so I imagined information about the company would be accessible and plentiful. But I met several roadblocks. For instance, there’s not a single Kwik Sew pattern in any metro area museum. Luckily, I was able to connect with Kerstin McMaster’s son for this article. He spoke about what a savvy businesswoman she was and how she created a market that did not exist for the home sewer at the time. She was the company and she worked hands-on until she passed away in 2002.

Kwik Sew was acquired by McCall’s in 2011. Five years later McCall’s and the others in the Big Four were all purchased by the English company CSS. After 2011 it is almost impossible to find in-depth information on Kwik Sew, even though their patterns are still in production and on shelves in local JoAnn stores. In a sweet turn of events, it’s likely that Eric owns the only complete collection of Kwik Sew patterns from before the McCall’s acquisition. Kerstin Martensson McMaster was a powerhouse who encouraged and taught women to sew and who built an empire. We, as Minnesotans, should elevate her legacy. We are a land of artists and crafters, fostered in large measure by Kerstin and her ideas.

Samantha R. Crossland is the owner and designer of the label Samantha Rei. She’s been featured in Huffington Post, Gothic Beauty, Glamour UK and Vogue UK and was a contestant on season 16 of Lifetime’s Project Runway. She’s a cast member on the upcoming The Collective, a reality show during Fashion Week, October 8–10, 2021. Online tickets available at thecollectivefashionshow.com. For more information, visit samantharei.com.