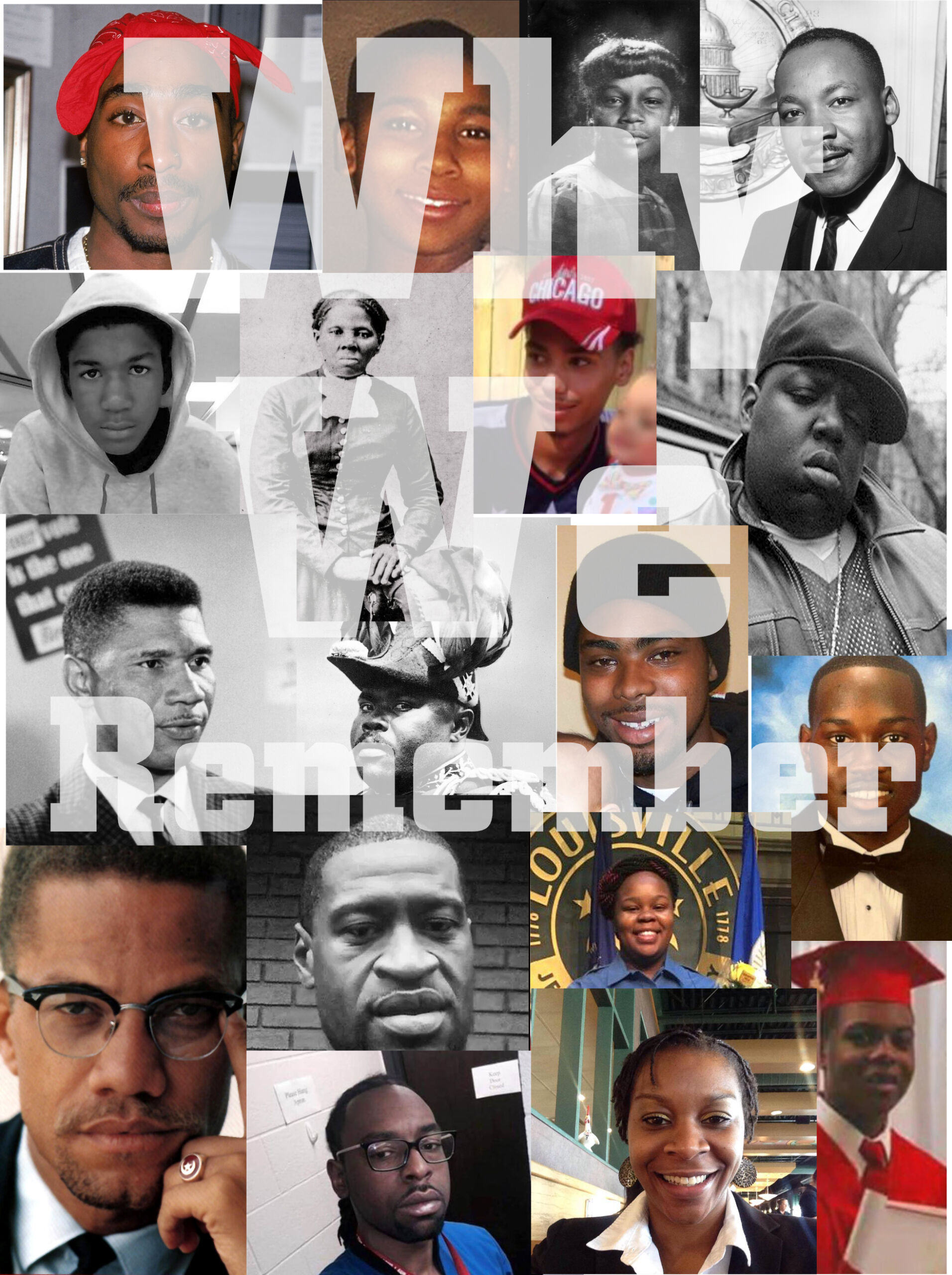 Why We Remember: Contextualizing Monuments

What is the purpose of memorials and monuments? What impact do they have on us and the way we think about history? During this discussion we will talk about the monuments that were created in response to the uprising and the ones that came down. We will delve into the people and structures we have traditionally considered as monumental throughout history. Join the George Floyd Global Memorial, Memorialize the Movement, and independent artist seangarrison for a discussion on how communities shape public memory.

Jeanelle Austin is lead caretaker of the memorial, where she guides a team of volunteers to stand in the unique space of preservation and protest. She began tending to the memorial during the first week of the protest as a form of social resistance and self-care.

Jeanelle earned a BA in Christian Ministries from Messiah College and an MDiv in Ethics and an MA in Intercultural Studies from Fuller Theological Seminary. She consults and speaks nation-wide on various topics as they intersect with race in America. A native resident of Minneapolis, Jeanelle grew up blocks away from the intersection of 38th & Chicago in Bryant Neighborhood and joyfully serves the community alongside brothers and sisters in the ongoing fight for racial justice.

Leesa is a Chicago Native who moved to Minnesota in 2017. When she is not collecting and preserving the plywood murals, she is writing for her blog, leesalives, or facilitating self care workshops that inspire and encourage BIWOC to center themselves in times of crisis. She believes in dismantling oppressive systems and rebuilding new systems that work for ALL people.

Sean G. Phillips (seangarrison) is a native Detroiter currently residing in Minneapolis, MN. He is a writer and Abstract painter in which both disciplines cross-influence the other. The influences range from the words of Nikki Giovanni, Amiri Baraka, Pablo Neruda and Yusef Komuyakaa to Frank Bowling, Jackson Pollack, Willem de kooning and Ed Clark. A self-taught artist he feels that all artists should have a foundational understanding of art but art is conceived in the soul of the artist which precludes an academic knowledge.