Separate Not Equal: The Hale-Field Pairing

2021 marks the 50th anniversary of the pairing of Field and Hale elementary schools in South Minneapolis. The topic of school desegregation in the years leading up to the merger polarized the city. Parents of students argued for and against the pairing, which was a cautious initiative to combat school segregation dictated by the racial boundaries established by rampant redlining practices in the Twin Cities.

Listen to audio segments exploring community efforts for desegregation, an important lawsuit against the district, the first day of school, and the innovative educational program introduced at the time of the Hale-Field pairing. 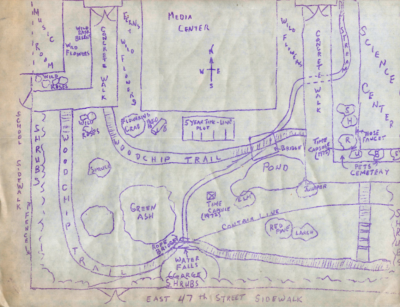 In 1971, South Minneapolis was made of segregated spaces. Listen how residents worked tirelessly and strategically to garner support for the pairing of Nathan Hale and Eugene Field elementary schools. 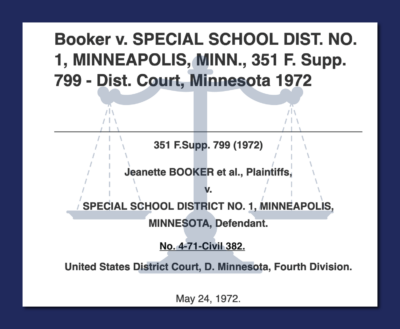 In Booker v. Special School District No. 1, Minneapolis Public Schools was held in violation of the 14th Amendment by fostering segregation. Listen as Heidi Adelsman, one of the students of the Hale-Field pairing, offers her reflections on the lawsuit. 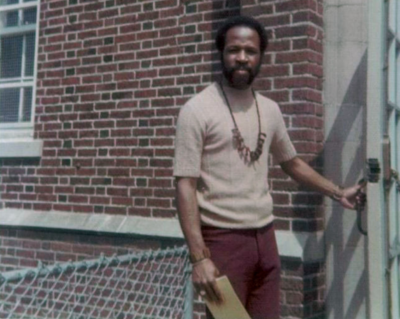 September 2, 1971 marked the first day of school for the Hale-Field pairing. Listen as students, parents, and teachers reflect on their experiences of how it all began.

Separate Not Equal: The Hale-Field Pairing will open at Hennepin History Museum April 28, 2022. The exhibit will explore several themes including the legal precedents and landmark rulings that led up to the 1971 pairing; community support and opposition; racial boundaries in South Minneapolis; the lived experience of students, parents, and teachers during pairing; measurable outcomes of success; and what all this means for today.

If you would like to display a Separate Not Equal sign on your lawn, they are available free of charge at the museum during regular business hours.