Home of Memories, وطن الذكريات explores homemaking and memories in the portraits of Iraqi Minnesotans by Iraqi Minnesotan photographers Ahmed Alshaikhli and Jaafar Alnabi. Curated by the CarryOn Homes collective and produced as part of Iraqi Voices, a collaborative arts storytelling lab run by the Iraqi and American Reconciliation Project. These portraits and stories give us a complex and intimate portrayal of what home was, is, and what it can be. Our thanks to Lafta Abduljabbar Jassim, Rasol Albayati, Eynas Alnabi, Zena Khalil, Ronak Ahmed Ali, Dhafer Abdulla, Abir Majid, and Hazha Las for coming together to compose a beautiful and intricate tapestry of home.

I derive my work tools from life, people, nature, place and time.

As long as I work near all these tools, I create content for people to see.

I work in the field of journalism and visual media, where drama events are recorded on television, I found that the true stories of immigrants from their communities are among the most important details of life that are told to people, that is to the sincerity of feelings and emotions because they stem from the heart and they may be indelible from the memory and narrating it from the photographs may be unfamiliar. But I have practiced these works and participated in specialized courses to create the content of the photo story. In this work, I share the sufferings and joys of people by keeping their memories active and their integration into different societies.

The art of photography has a special style and mood to produce the narrative image, and it is possible for each person to see it with a different vision, but the focus remains on the human in all the details of his life is the closest to my style specialized in personal portraiture.

I did not use the fictional method in telling the story, but I find myself close to the realistic school in the art of photography, where all a real thing is without frills, and it is possible that many societies in the world miss it, perhaps as a way of attention !!!

This kind of human memory story has its roots.

Ahmed Alshaikhli is a seasoned photojournalist. He holds a high diploma in Fine Arts and Photography. Ahmed has worked at prominent Iraqi and international television broadcasters such as MBC, Al Arabia, Al-Hurra, and the Associated Press. He also worked as a cameraman and media officer with the U.S. Joint Chiefs of Staff in Iraq. In 2014, he moved to the U.S. and eventually made his way to Minnesota in 2016 where he now lives with his family.

All forms of my work have stemmed from Middle Eastern and Islamic imagery. The black geometric forms emerged from the black cloth of the Abaya. Taking the black fabric and shifting it various geometric shapes and creating a living and breathing entity that moves through our world and it’s world. Mixing elements of science fiction, as well as minimalism. Often the minimalism elements of my videos and photographs come from photographing architecture. Using architecture not just as a backdrop but also a character within the photograph or video.

Now my work has been shifting to various portraits. As I reconnect with my cultural heritage, I’m using the opportunity to mix in elements of my old work as well as photographing and capturing Iraqi culture and creating meanings of a dual identity immigrant. Using old and expired film, it gives an almost timeless effect to the photographs, in a way saying that our identities as Iraqi’s are also timeless.

Jaafar Alnabi is a multidisciplinary artist with a focus on filmmaking and visual effects. He is a 2016 graduate of the Minneapolis College of Art and Design, filmmaking BFA program. He moved to Minnesota in 1996 and is now based in New York City, working between NYC and Minneapolis.

We used to have a garden in our house in Iraq, now the whole state is a garden for our home. 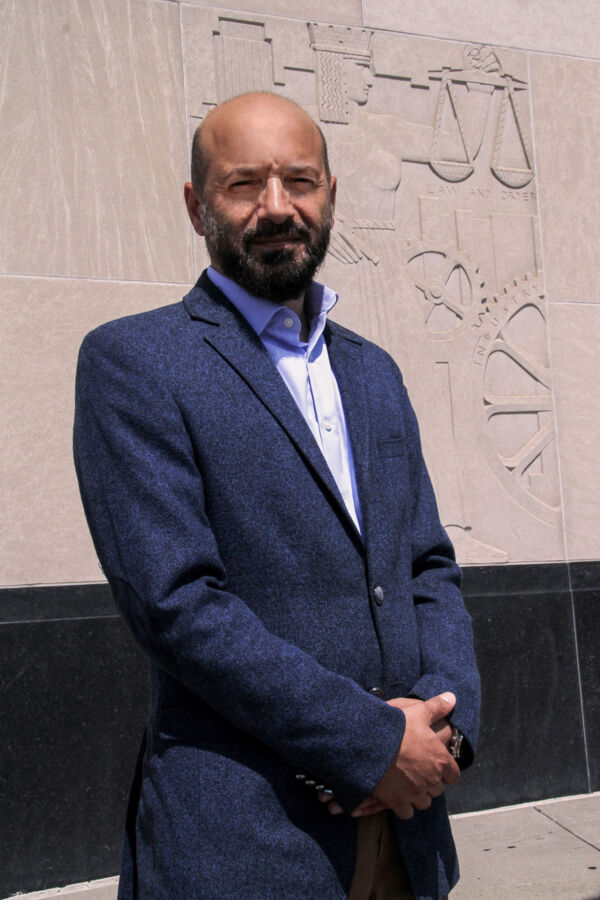 I knew here that what brings people together is more than what divides them. 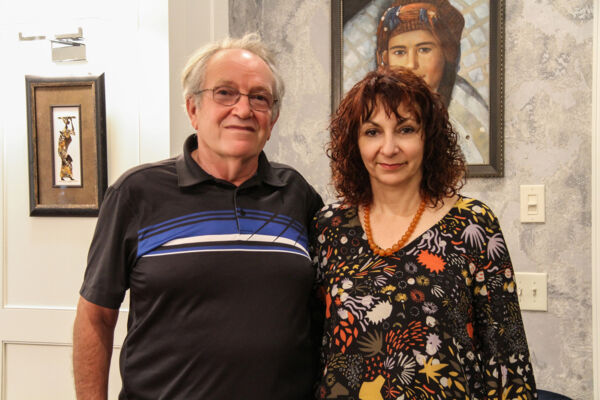 I brought my clothes, Kurdish style dresses, and my flag with me. 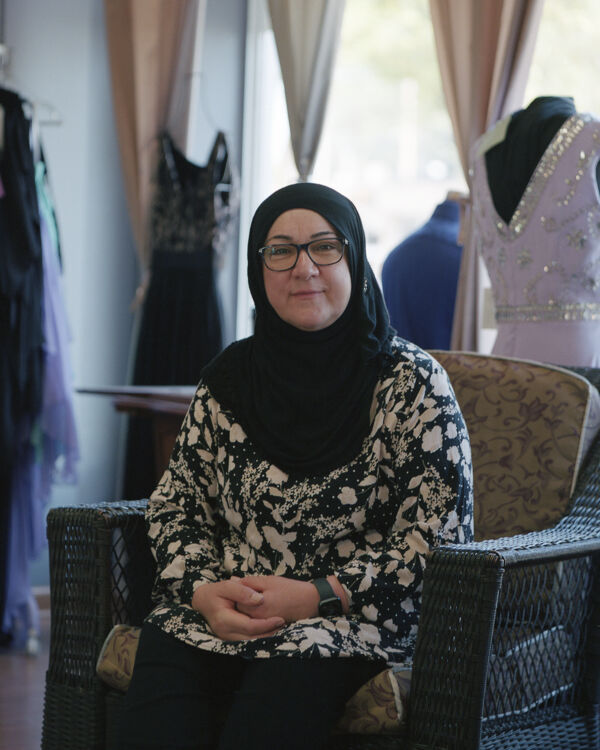 Don’t be ashamed of where you came from. 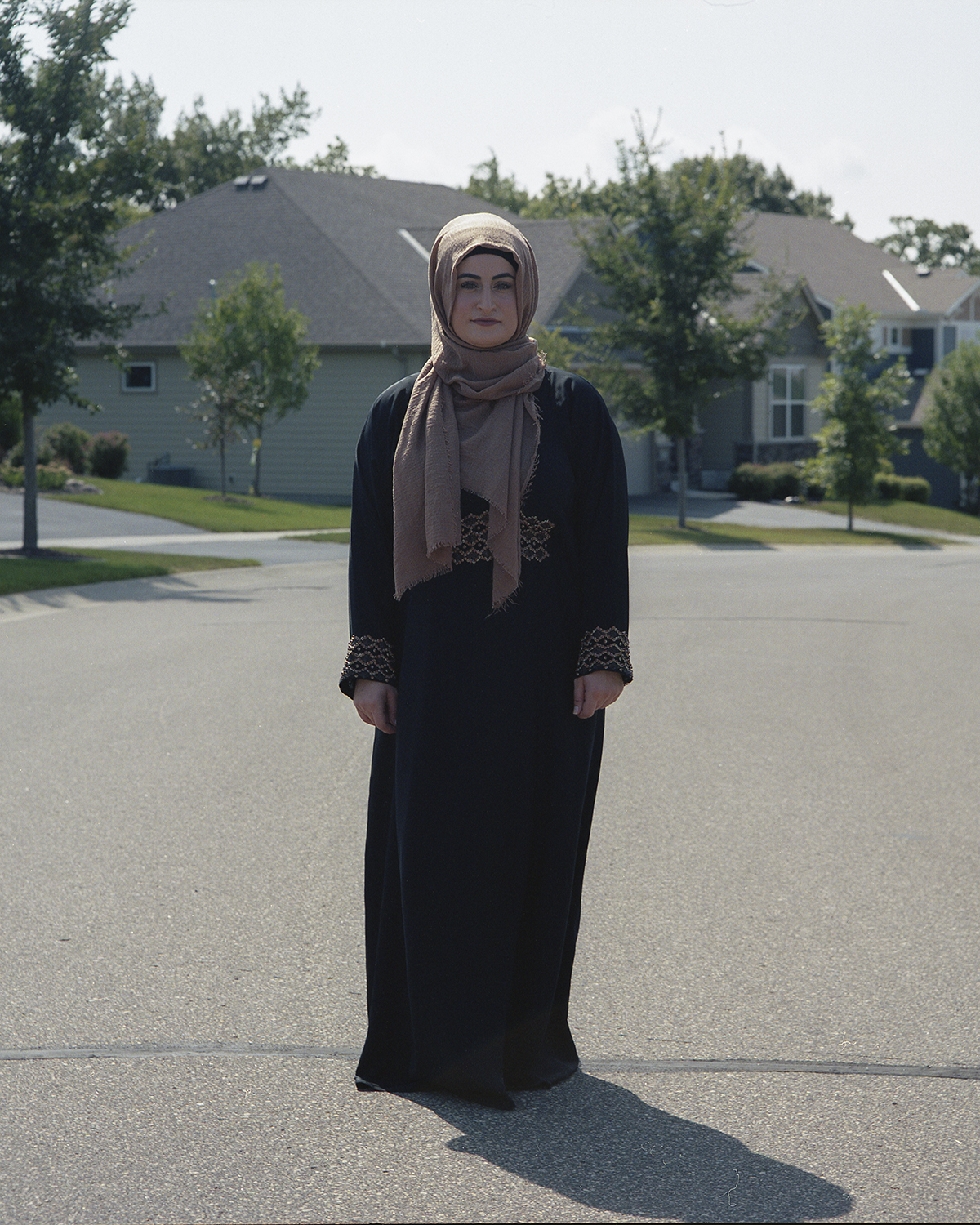 Despite the comfort here, in my heart there is a burning desire for my country. 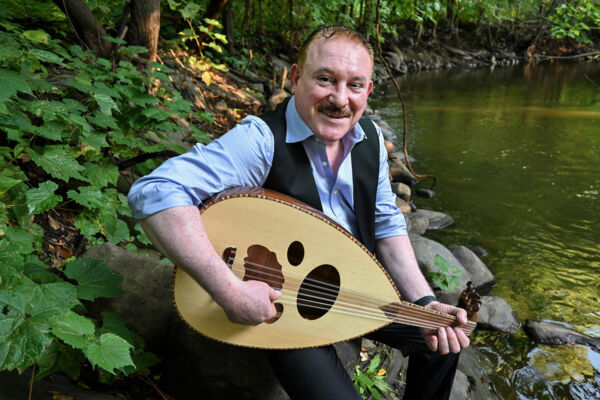 Wherever I go, it is my home. 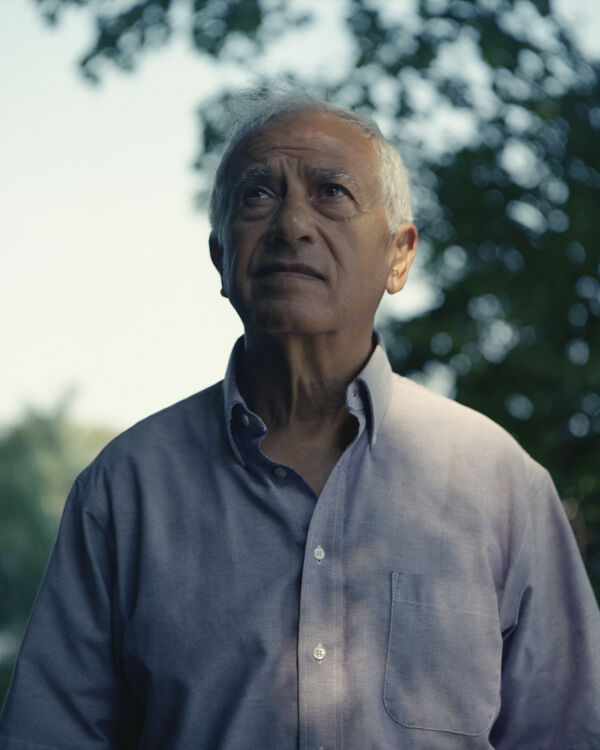 If Basra was my mother, then Minnesota is my father! 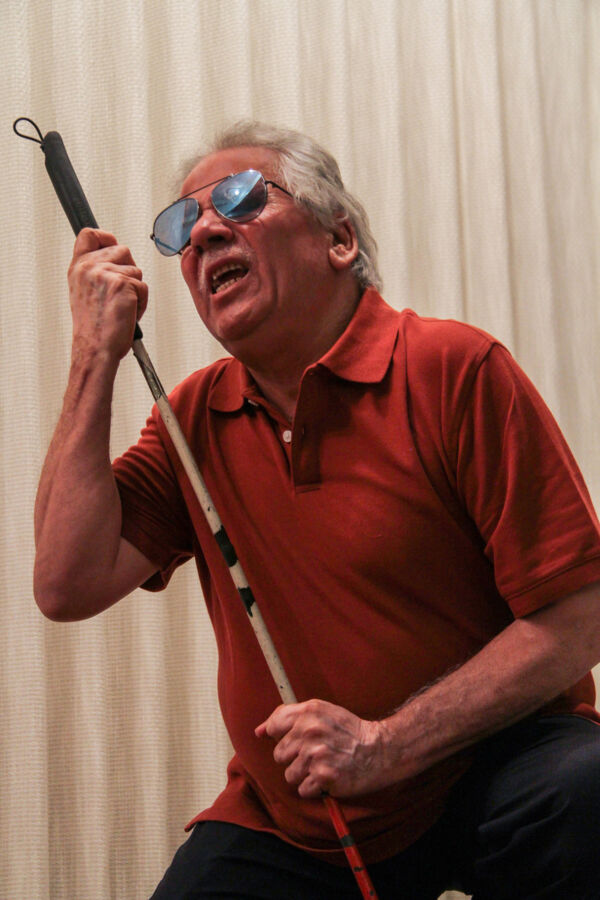 Minnesota is home; I have not forgotten Iraq, it is my homeland and I belong to it. 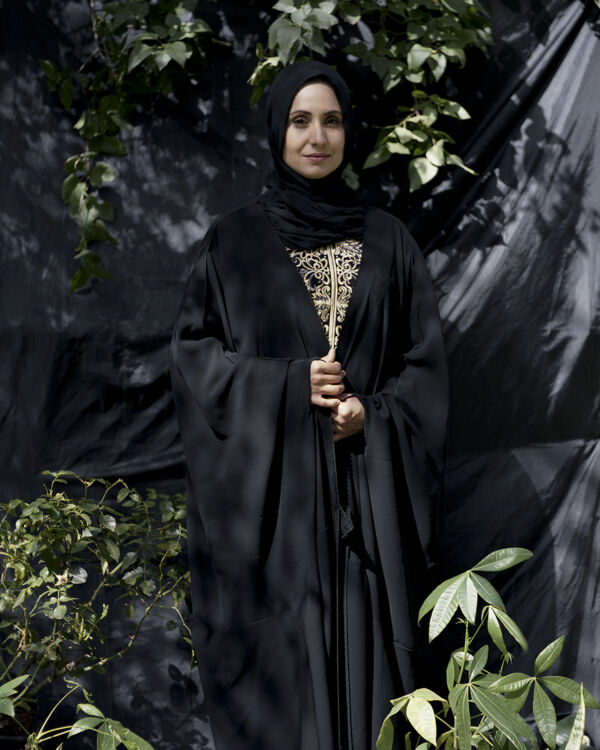 IRAQI VOICES is a collaborative arts storytelling lab that pairs Iraqi-Minnesotans with professional artists to share their stories through an artistic platform. Since its start in 2012, the lab has produced 9 books, 15 award winning short documentary films and the groundbreaking theater production Birds Sing Differently Here premiering at the Guthrie Theater.

THE IRAQI AND AMERICAN RECONCILIATION PROJECT is a nonprofit founded in 2007 to foster conversations, learning, and compassionate action. In response to decades of sanctions, war, and occupation we engage Iraqis and Americans in the arts, personal and professional exchanges, and humanitarian invitations in an effort to promote cultural understanding and reconciliation. To learn more visit reconciliationproject.org.

CARRYON HOMES is an artist group comprised of immigrants from three countries, Zoe Cinel (Italy), Peng Wu (China) and Shun Jie Yong (Malaysia). The CarryOn Homes team members have experienced the difficulty of adapting to a new cultural context while attempting to maintain a sense of identity and find a community. Being an immigrant in the U.S. is a complicated condition that is both humbling and empowering. Drawing on this experience CarryOn Homes seeks to create artworks that offer a sense of belonging to those who are disenfranchised. The CarryOn Homes’ approach to artmaking is to consider people first and form second, and through this process the team construct platforms for interactions in service of the community. Emeritus CarryOn Homes team members, 2017-2020: Aki Shibata (Japan), Preston Drum (USA). To learn more visit carryonhomes.com.