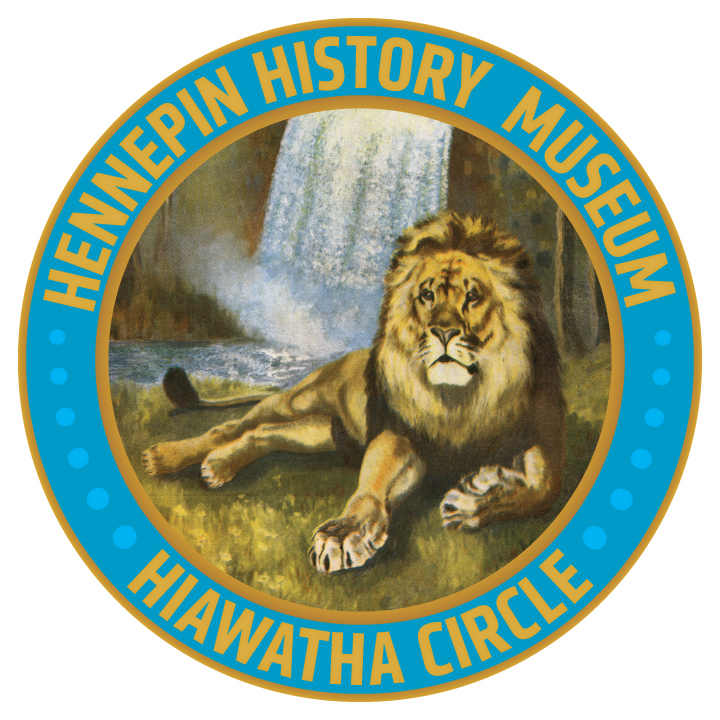 Become a Member of the Hiawatha Circle

The Hiawatha Circle recognizes individual, corporate, government, and foundation support of Hennepin History Museum at the $1,000 level and above. We thank the following supporters for their generosity.

This list acknowledges Hiawatha Level support received between January 1, 2019 and December 31, 2020. We do our best to ensure that all donor listings are current and correct. To update your listing, please contact us at 612-870-1329 or membership@hennepinhistory.org. 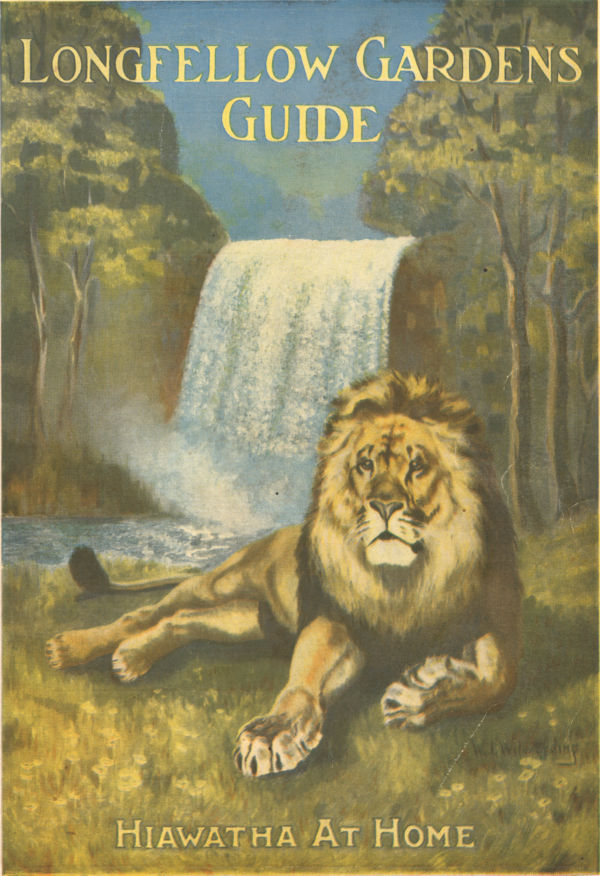 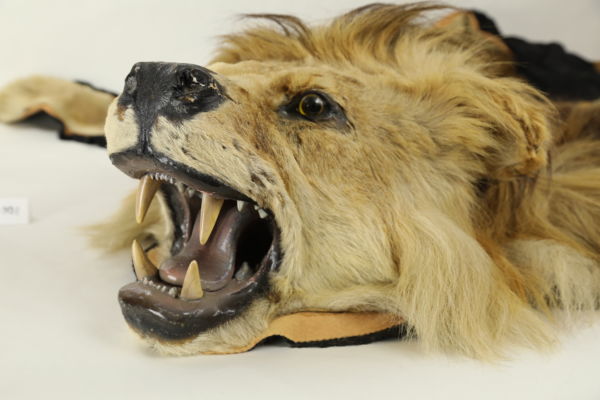 About Hiawatha the Lion

In 1876, a man named Robert Jones moved from New York to look for opportunities out west, and settled in Minneapolis. Missing the fresh fish so easily found on the east coast, he established his own fish market. To his chagrin, he soon gained the moniker “Fish” Jones.

Jones was an eccentric man, who wore a silk top hat, a Prince Albert suit, high heeled shoes that masked his short stature, and sported a pointed beard with a curled mustache. The name “Fish” rather suited him, as it was his lifelong love of animals of all kinds which led him to create Longfellow Gardens, the largest collection of exotic animals in the United States at the time. The gardens hosted a wide variety of animals; cats, bears, wolves, camels, elephants, monkeys, antelopes, porcupines, storks, cranes, flamingoes, falcons, peacocks, ostriches, parrots, and owls.

Fish Jones greatly admired the works of Henry Wadsworth Longfellow, modeling his home after Longfellow’s own, and even taking names for quite a few of his animals from “The Song of Hiawatha.” Notably, the names included several of his sea lions; Minnehaha, Hiawatha, Paupukeewis, Mudgekeewis, and Nokomis.

Hiawatha was the premier lion of Longfellow Gardens, and so treasured by Fish, that when the lion passed away in the late 1920s, Fish took him to a taxidermist so Hiawatha could be preserved. Hiawatha the Lion now lives in the collection at Hennepin History Museum.