Collection items are 3-D objects, such as clothing, furniture, or ceramics. Our collections include over 25,000 objects relating to Hennepin County history.

We use our collections items to tell the story of Hennepin County through exhibits, both on display in our building and at venues throughout the county.

What can you see?

Archival items are 2-D objects, such as photographs, letters and maps. Our archives include things like business records, historic home photographs, books related to family history and historic maps of locations throughout Hennepin County. We use these items to help you research your own topics of interest and to assist us with our own research into Hennepin County history.

The Research Library is located in the lower level of the museum. It has a seating area, copy machine and computer for the use of library visitors. The Research contains archive items available to the public for reference only and does not circulate.

The Archivist is available during library open hours to assist visitors and can bring out items upon request from the greater archives for viewing in our Library. Researchers and visitors are welcome to drop in, but please contact the archivist ahead of time if you have a specific topic you’d like to research so she can pull items before you arrive. Appointments are always appreciated; please contact the archivist to set up an appointment. 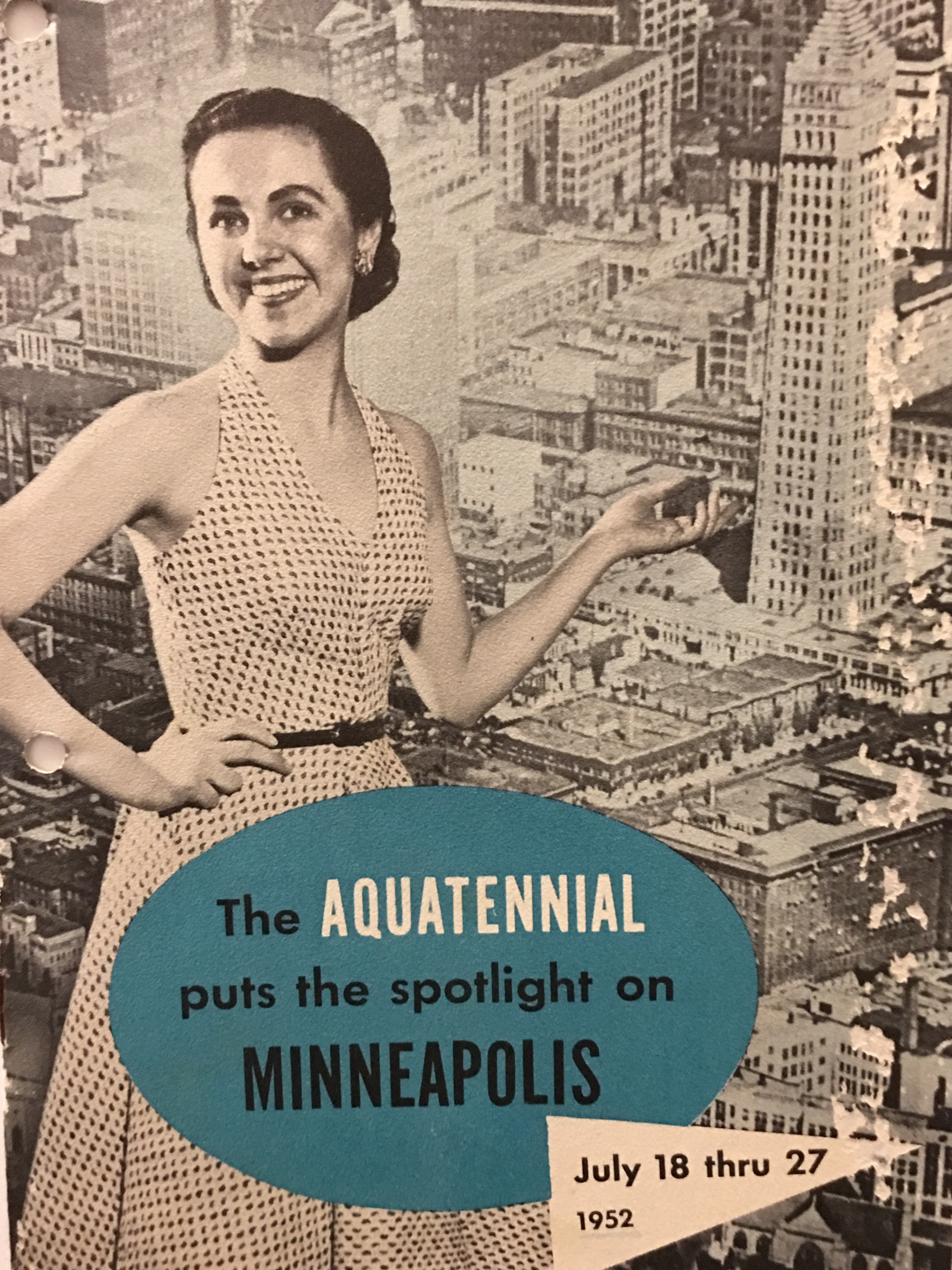 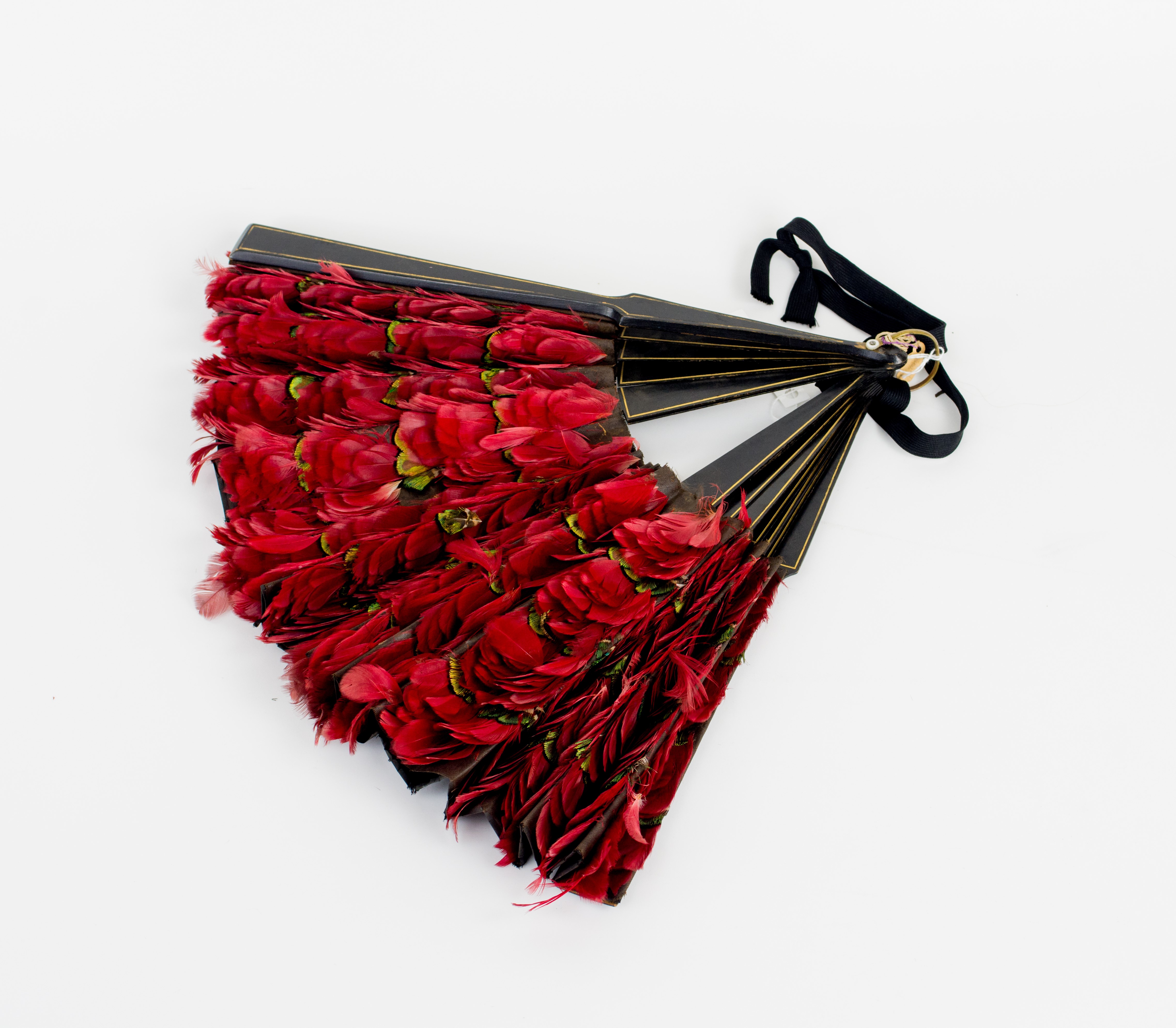 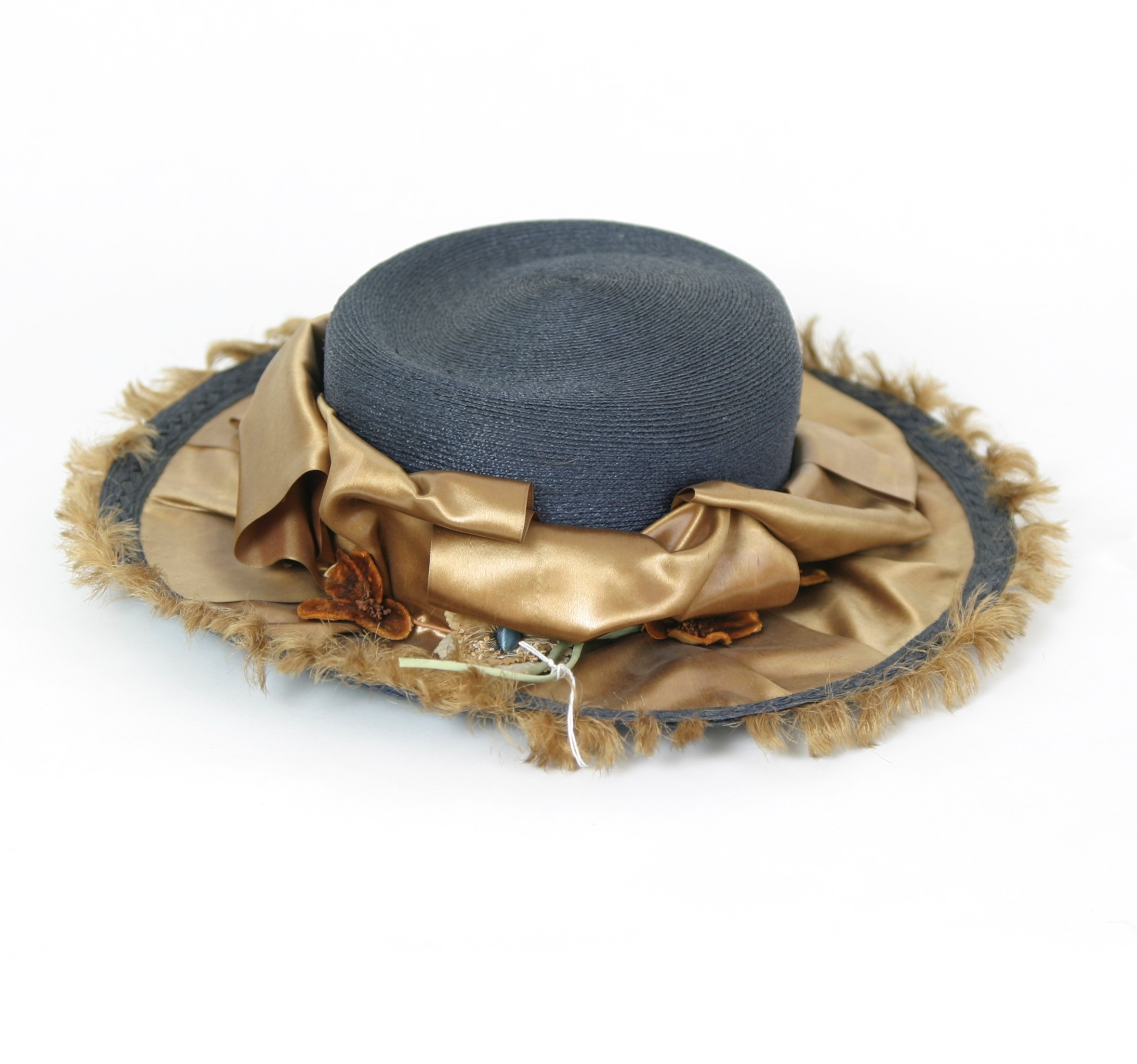 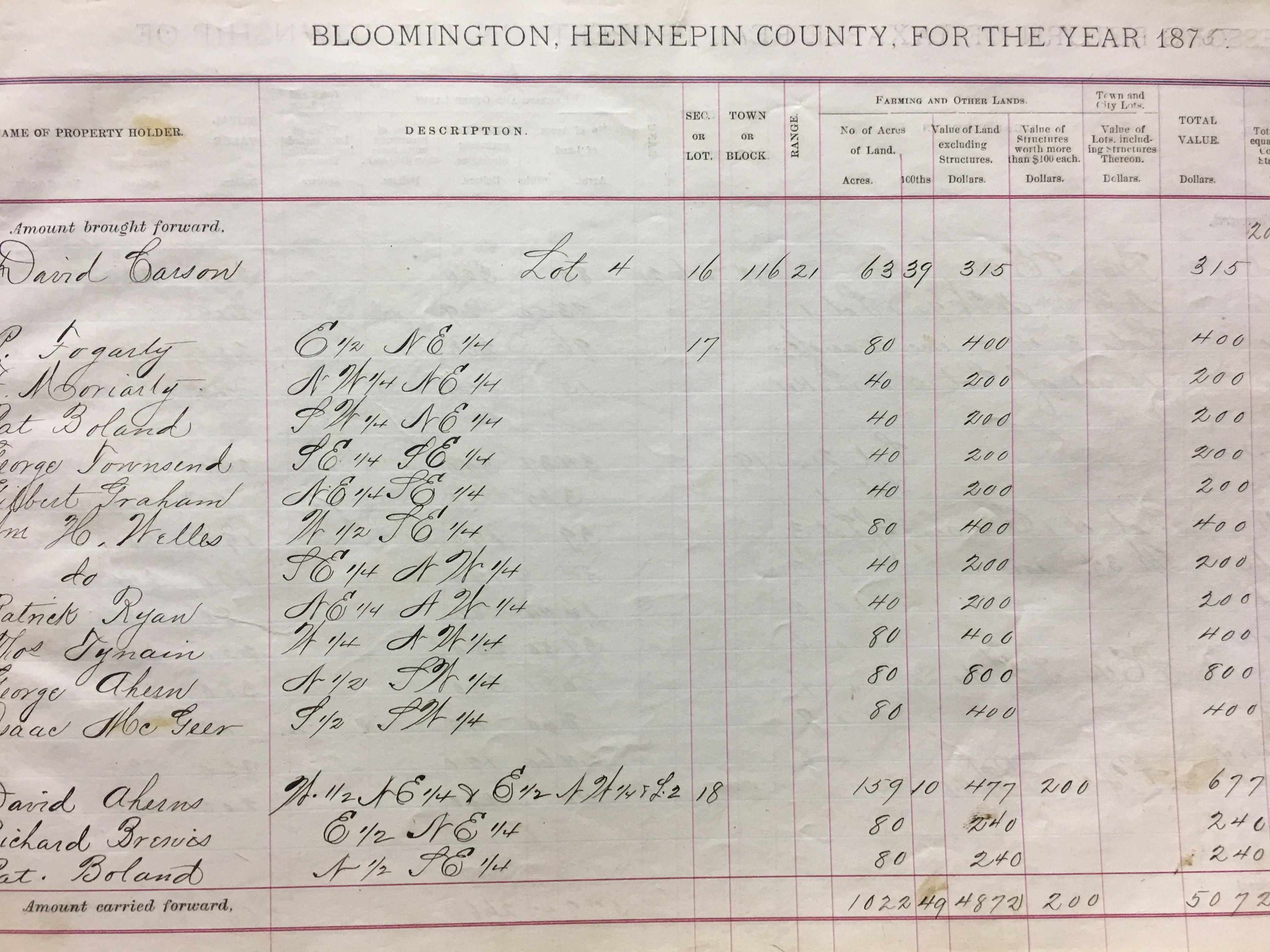 Here are 10 fascinating highlights from our Hennepin History Museum Collection:

Hiawatha II: Hiawatha II was a beloved lion kept at Longfellow Gardens at Minnehaha Falls. When he passed away in the late 1920’s his owner Robert “Fish” Jones had him preserved.

Lake Harriet by Moonlight: This oil painting by Alexis Jean Fournier was completed in 1889. Fournier was renowned in Minnesota for his beautiful landscapes.

Tiffany & Co. West Hotel Presentation Urn: This silver urn commemorated the opening of the West Hotel, which stood at the corner of Hennepin Avenue and Fifth Street in Minneapolis, in 1884.

Harry Hayward’s Rocking Chair: Rocking chair that belonged to infamous nineteenth century criminal Harry Hayward. HHM also has a portion of his hanging rope and a pair of handcuffs he wore.

Short manuscripts and letters on Bohemian Flats, including a granddaughter’s essay about her grandfather’s immigration from Bohemia, Czechoslovakia in the late 1800s.

A collection of news clippings on Gerald Vizenor, an Anishinaabe writer and scholar and member of the Minnesota Chippewa Tribe.

Numerous oversize photographs and records on the Glen Lake Sanatorium, the first state sanatorium to treat tuberculosis. The Sanatorium, located in what is now Minnetonka, treated patients from 1916 – 1976. 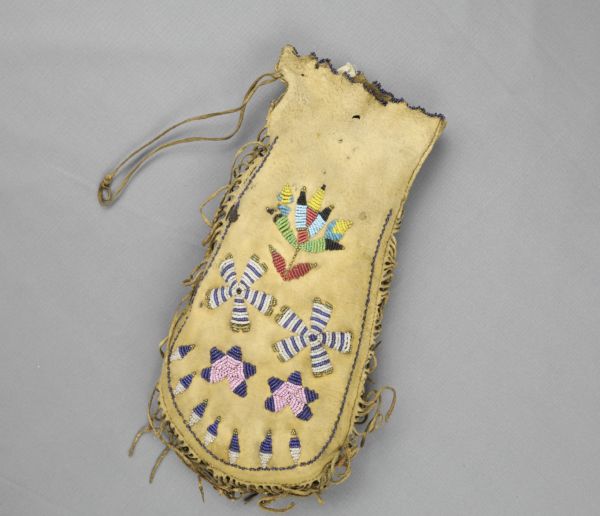 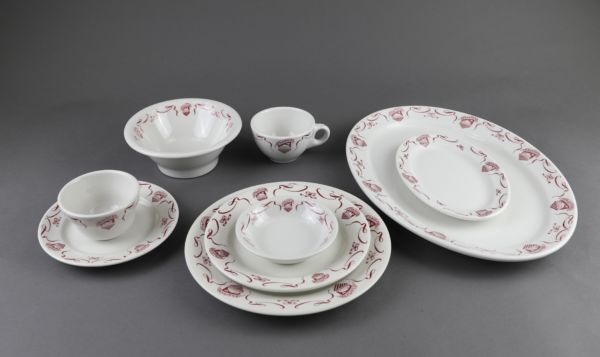